As always at Health Bunker we like to discuss touchy subjects today we will cover 5g. The rollout of 5g across the UK and around the world will bring unprecedented super-fast mobile phone coverage. 5g networks will blanket areas like never before.

But, 5G will come with more rf radiation or electromagnetic radiation fields and emf exposure. 5G will use Millimeter Waves known as a higher frequency (EHF) that operates on 30GHz and 300GHz.

5G will use LED lighting both in the street and in your homes, there will be no escape from the EMF smog it creates, nor will you be able to turn it off.

But what has 5G got to do with health I hear you ask?

The old networks up to 4G have had issues about human health and safety from radiation. So in this article, we will cover these areas of interest;

Like always, in this article, we will use mainstream information from proven studies by, device manufacturers, the networks, governments and other reliable sources.

We will show the effect on human health of wireless networks, cell phones devices and electromagnetic fields (emf).

This article is a follow on from the article we wrote in June. Where we covered the health effects of power lines and pylons and various other everyday products we innocently come into contact with. These items emit EMFs that alter our cellular biology, and like all the other things we cover are linked to all the debilitating illnesses and diseases we see around us today.

So, what is 5G and are there any 5g health risks? 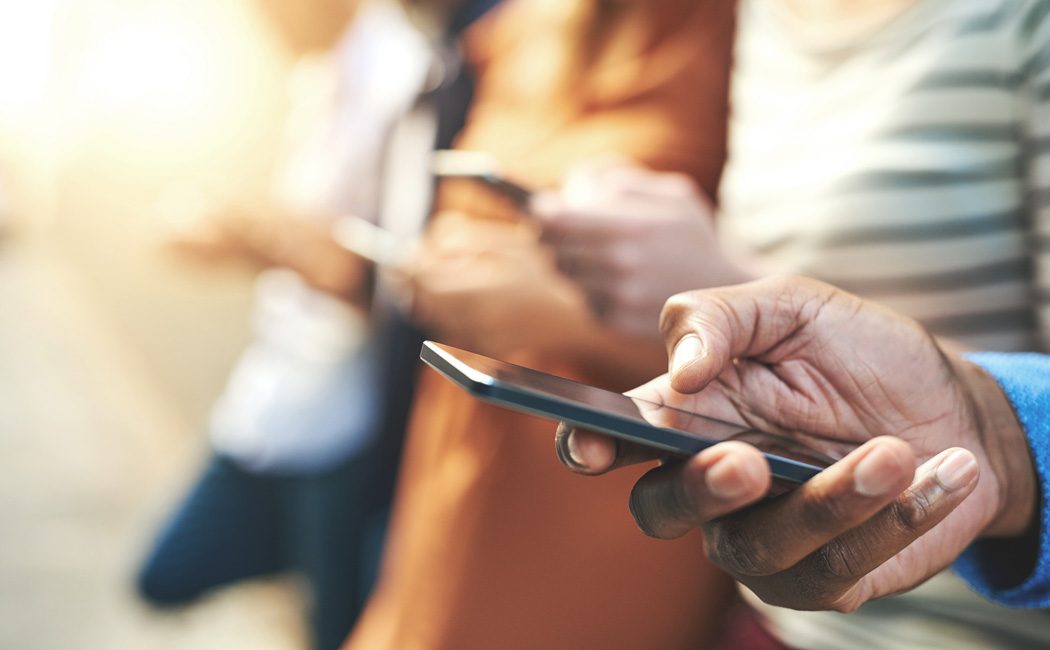 5G is the fifth generation mobile phone (or cell phone) ‘Cellular Network’. In the UK the government sells off the ‘electromagnetic spectrum’ in this case they range from 30-300GHz. Large global telecoms companies bid for these in an OFCOM controlled auction, Vodafone, BT (EE), and 3 have all bought 5G bandwidth, costing them hundreds of millions in the process.

5G will connect and will help expand ‘The Internet of Things’ (IOT). IOT will allow the mass connectivity of appliances and devices to wirelessly connect to the internet and each other.

And here’s the kicker, it will be done automatically, without human or machine interaction, and without our permission.

What are the health risks of 5G?

On 31 May 2011, The International Agency for Research on Cancer (IARC) which is part of the World Health Organisation (WHO),  issued a press release from Lyon, France. The findings of a working group chaired by Dr Jonathan Samet (University of Southern California, USA) studying the effects of cellular technologies on human health concluded that;

Dr Jonathan Samet, ‘The evidence, while still accumulating, is strong enough to support the conclusion and the 2B classification. The conclusion means that there could be some risk, and therefore we need to keep a close watch for a link between cell phones and cancer risk.’

“Given the potential consequences for public health of this classification and findings”. Said IARC Director Christopher Wild, “it is important to take pragmatic measures to reduce exposure such as hands-free devices for texting”.

Please bare in mind this study is a mainstream report and will be undercooked massively. We can’t be upsetting all those global telecoms companies like Apple, Google, Microsoft, Vodafone etc not forgetting the hedge funds. Even with all these constraints it still came back with a possible link.

So, what does 2B classification mean? There are several carcinogenic classifications, group 2B was added just for cell phone technologies.

Group 2B: an agent ‘possibly carcinogenic to humans’. There is limited evidence in humans that it causes cancer and the evidence from animal studies is “less than sufficient’. This is the new classification for mobile phones. Cancer Research UK considers Group 2B to mean, ‘there is some evidence for risk but it’s not that convincing’.

In 1986 Glyphosate (Monsanto Roundup Ready People Killer) was classified as Group C: “Possible Carcinogen” then in 2015 changed to Group 2A ‘probably carcinogenic to humans’, by the same IARC. And now it’s changed again because of all the lawsuits, it has recently lost billions of dollars when it was shown to cause cancer. I could go on but you get the gist.

I do get slightly twitchy when I hear quotes like; ‘probably’, ‘less than sufficient’ or ‘there is some evidence’. This IARC mobile phone study was 8 years ago, using probably 3 or 4g technology.

5g will use high frequencies, much higher than 4g. Will the IARC be conducting a new study on 5g, I know where my money is. 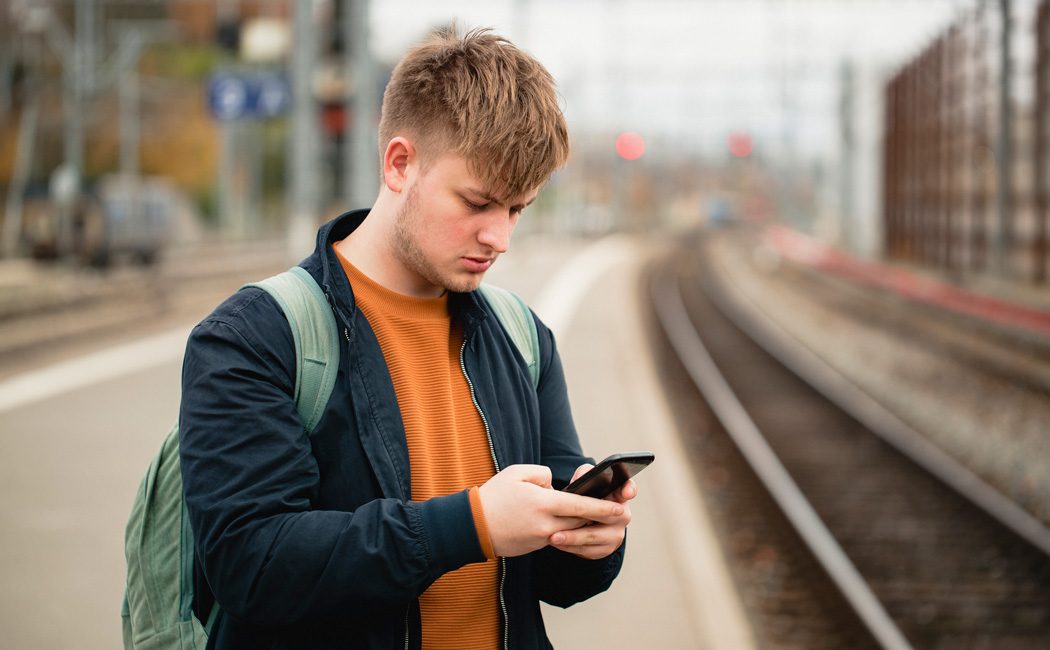 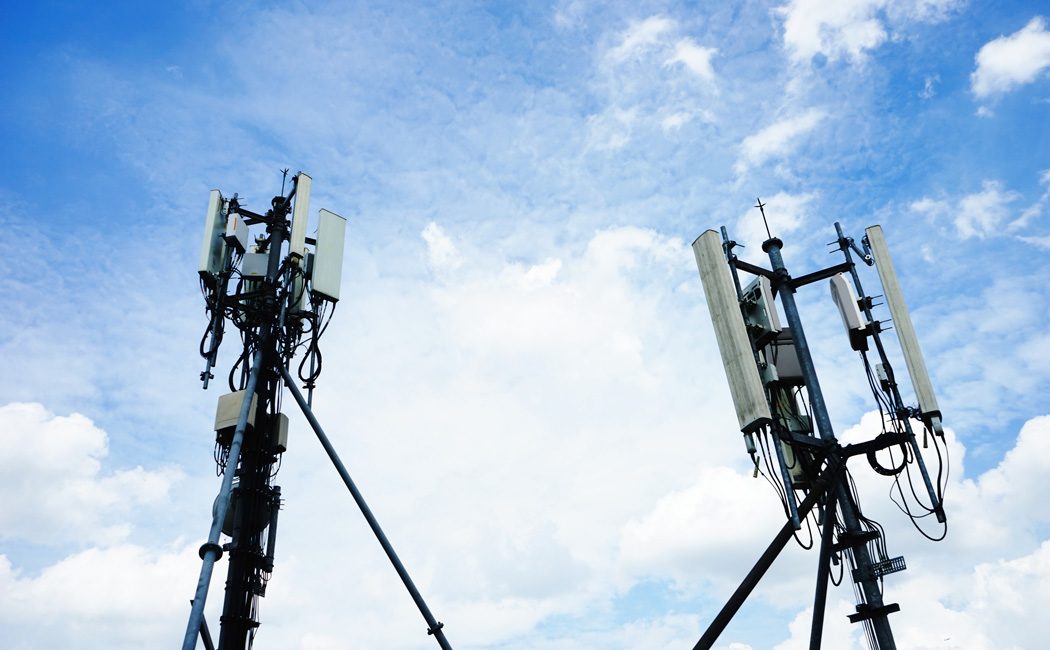 I could have listed hundreds of scientific studies covering the subject of non-ionising RF Radiation. There are links to mobile phone use and diseases like cancers, cot deaths, DNA Damage (young people, infants and fetuses), miscarriages, and fertility and more.

We certainly should not carry mobile phones in our pockets, they are emitting constant radiation, especially in our back pockets near the groin area. Ladies who wear wired bras should be careful as it increases conductivity. Children can absorb up to 150 times more radiation than adults when using a cell phone. This is because their skulls are much thinner.

Baby monitors that use EMFs should not be used. Young girls and women (especially pregnant) shouldn’t hold mobile phones or tablets over reproductive areas, this could cause future damage.

According to a ‘radiation warning’ our iPhone manual states;

‘iPhones should be held at least 5mm away from our body at all times’.

Using headphones that are supplied doesn’t let you off the hook either, the EMFs will travel up the wire.

Barry Trower has a degree in physics specialising in microwaves. He worked for the government and navy. He conducted a survey when asked by the Police to see if their proposed communication system TETRA could cause health issues to their staff.

TETRA is the little radios that are generally attached to the top of a police jacket. These are basically cellular technology. He quoted a few studies one from a New Zealand man called Professor Neil Cherry. Who campaigned right up to his death in 2003 about EMFs damaging health.

Prof. Cherry presented to the New Zealand Parliament in May 2000 and the European Parliament in Brussels. He quoted 122 peer-reviewed papers. These were the health issues that were found;

If you were to say to someone from the 80s;

I’m going to sell you a device that can do all the things we can now do, they probably wouldn’t believe you. But they’d definitely want one.  But if you said your phone can be accessed 24/7 and you can be watched, listened to and recorded even if it’s turned off. Oh and also that it’s radioactive. I wonder if they would want one then?

Someone said to me once ‘these cellular technologies are fantastic’. I said ‘but not if they harm you they aren’t’.

This article is personal to me. Having once owned a telecoms business. In fact, I was selling mobile phones as far back as 1991. So, I’m not criticising anyone who works in the industry.

We have all been corrupted in some way or another by government lies, safety legislation and business cover-ups. People have to work to pay bills, we have families, pensions, essentials to buy and homes to pay for.

Just like the people who work for; Weapons Manufacturers, Big Oil, Big Pharma, Big Agri, and the Industrial Chemical Industry, (I could go on and on). So why would the tele-communication industry, who use microwave technology, be any different?

This is my personal view, so I don’t expect anyone to agree. But I think, when we look back in 50 years, this technology will be viewed like cigarettes are viewed today.