I enjoy writing every article, it’s a passion of mine. But there are some subjects I really really enjoy! Artificial sweeteners are one of those subjects. (I know, I’m sad!)

So, the question is are artificial sweeteners safe? The word ARTIFICIAL doesn’t give me a lot of confidence. Plastic food springs to mind. In this post, I’ll show you some past and recent research, also the short term and long term health problems. We will cover what the artificial ingredients are in sugar substitutes.

You will see which brand names are selling low-calorie sweeteners. You can then decide yourselves when you see the evidence if these alternatives to sugar really are as safe as the government says they are.

The definition of insanity; repeating the same thing over and over expecting a different result. Albert Einstein.

We humans certainly take this to another level. When the Victorians found they had an Opium addiction problem they made a less stronger version this was called ‘HEROIN’. Now there’s Morphine, Opioids and Methadone. Has this worked? No but it has increased addiction levels, only this time they’ve added prescribed drugs as well.

When smoking was deemed bad alternatives were made that still pumped nicotine into the system. So now people vape, and think it’s safe. Get people to stop smoking cigs and get them smoking a vape machine, and tell them it’s not smoking! Also the new customers in the loop are children who now think it’s safe as well.

I look at Sugar and Artificial Sweeteners in much the same way. 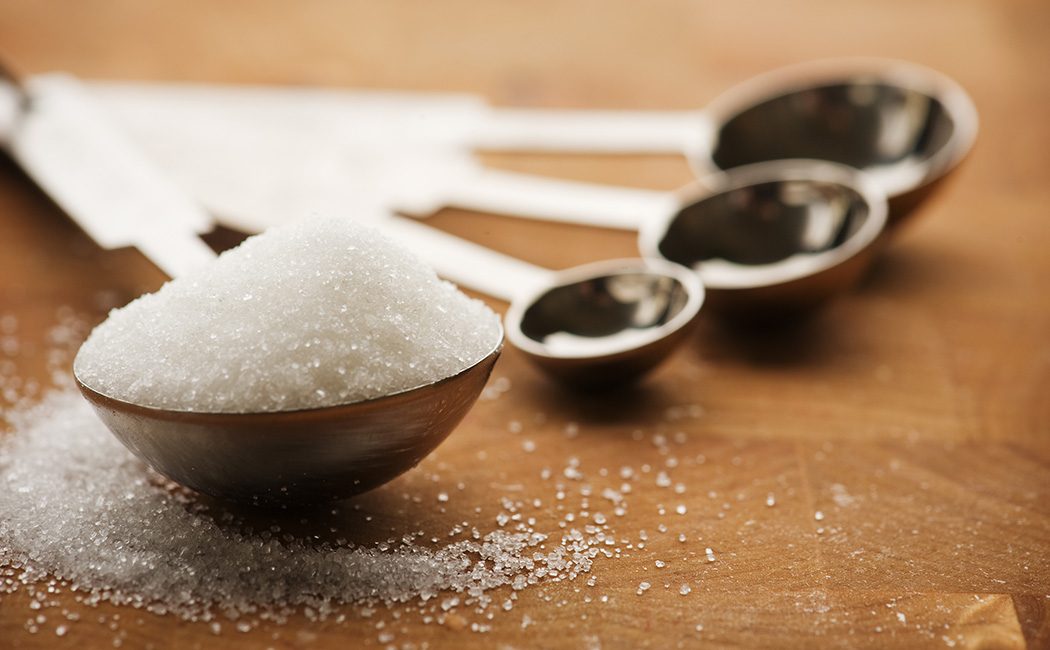 I often hear this excuse ‘a small amount won’t kill you’ or ‘you worry too much’.

Even the most uninformed person knows fizzy drinks are bad for you. Doesn’t matter if it’s full of sugar or sugar-free. The ingredients can cause all sorts of long term damage. In fact, a Diet Coke break could literally mean breaking a leg as research shows it contributes to bone loss. Also, Aspartame in diet soft drinks increases Arthritic pain because it can cause joint inflammation.

Aspartame (NutraSweet) was discovered in 1965 by James M. Schlatter, a chemist working for G.D. Searle & Company. However, during experiments it was found to give an increased risk by ‘inducing BRAIN TUMORS’, only slightly worrisome then?  Later research also found that aspartic acid caused holes in the brains of mice.

So the Food and Drug Administration (FDA) in the U.S banned it.

Donald Rumsfeld, then CEO of Searle, yes, THE Neo-Con Donald Rumsfeld, called in favours from the government to legalise it again. His friend President Ronald Reagan, actually included Rumsfeld on his transition team, while he was still CEO of G. D. Searle. Rumsfeld then handpicks Dr Arthur Hull Hayes Jr to be the new FDA Commissioner. Who funnily enough passes Aspartame, SAFE. Maybe he had a hole in the brain as well.

Strange how the same companies keep popping up isn’t it. Monsanto who brought us, DDT, Agent Orange and Roundup Ready People Killer (sorry weed killer) and GMO Frankenfoods. In 1985 Monsanto bought the Aspartame brand NutraSweet and the patents to go with it. They also admitted as far back as 1999 that they use GMOs in Aspartame.

Monsanto has a checkered history of products that poison people. Aspartame is made from GMO phenylalanine, which produces bacteria.

No worries there then. Phew. (sic) 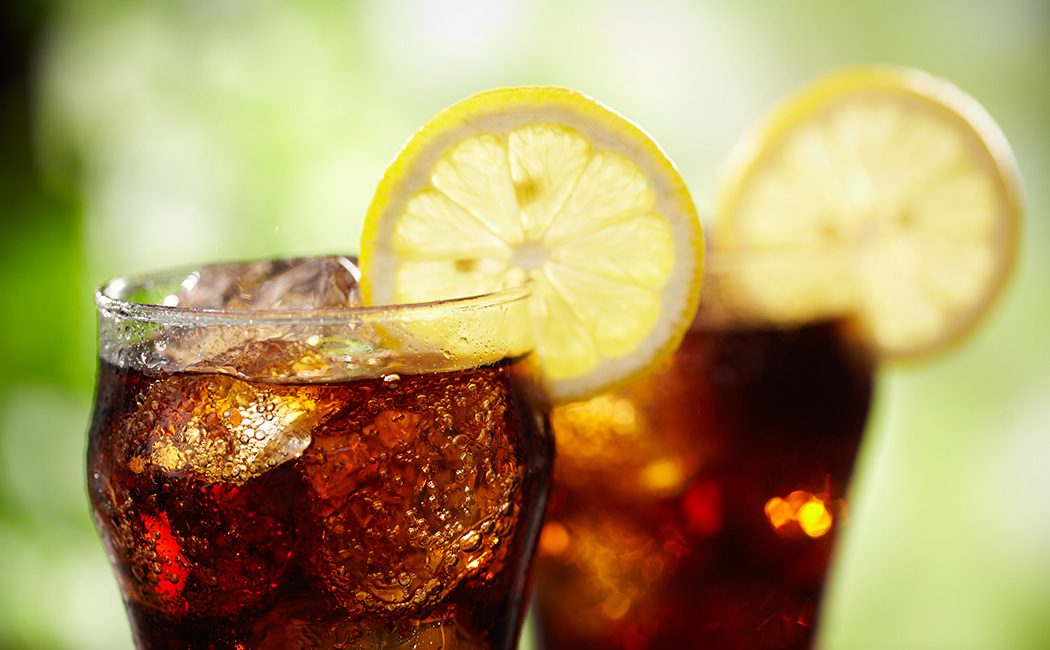 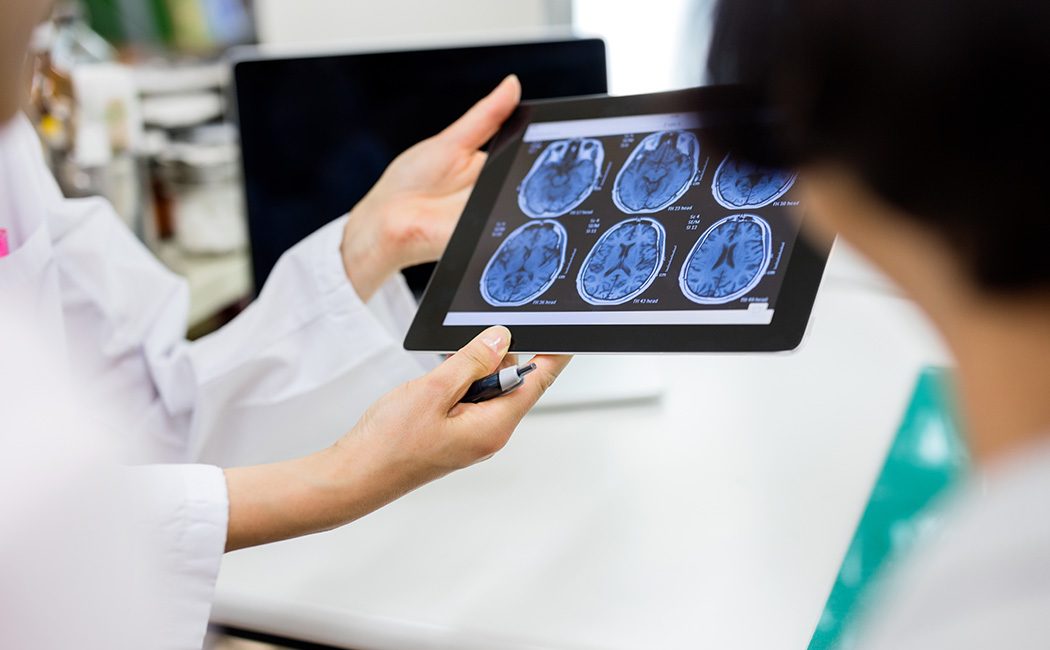 In my opinion, the research should have been stopped when they first realised it had an increased risk of brain tumours and put holes in mice brains. That’s what science should do, test and test again. If it’s bad to bin it. Sadly as the history of Monsanto proves, bad scientific results only slows down the product launch.

Published in 2012, the American Journal of Clinical Nutrition found that;

Today more than 6000 food and beverages contain Aspartame and 500 pharmaceuticals. These are the brand names you will of heard of Canderel, NutraSweet and Equal.

Sucralose Sweetener; Sucralose otherwise known as the brand Splenda is an artificial sweetener and used as a sugar substitute. Apparently, it is about 600 times sweeter than sugar. On April fools day 1998 the FDA approved Sucralose. Advertised as an aid to weight loss and once owned by that other chemical colossal Johnson & Johnson. Yes, the ones who have just been sued for causing cancer in another product.

In 2018 a record judgment was awarded to 22 women, costing J&J £3.6bn. Why? Well, it turns out J&J the family company were selling talcum powder with Asbestos!  The Asbestos caused cervical cancer in these women. J&J the family company, had known that their talc had contained asbestos since 1970. Sounds like another Monsatan to me. J&J recently sold Splenda to Heartland Food Products Group. Sucralose is manufactured by Tate & Lyle the British sugar company, then sold to comapnies like Heartland to make brands like Splenda.

Splenda is a derivative of sugar it is 95% dextrose (D-glucose) and Maltodextrin. But the most interesting ingredient is CHLORINE. Are these people taking p!ss? Chlorine? Please read our article, Chlorinated Water.

But it has no calories.

The Center for Science in the Public Interest (CSPI) downgraded sucralose from ‘caution’ to ‘avoid’. However, the CSPI president Michael  F Jacobsen said;

“The risk posed by over-consumption of sugar and high-fructose corn syrup, particularly from soda and other sweetened beverages of diabetes, heart disease, and obesity, far outweighs the cancer risk posed by sucralose and most other artificial sweeteners”

Really, are you sure Mr Jacobsen? See what I mean about insanity.

I didn’t include every brand. These two are probably the largest, in sales. It is predicted that by 2025 Sucralose sales alone will be worth over £800m a year. The global sugar and sweetener market is $100bn.

I know all this information probably blow your minds a bit. It did mine when I first started researching over 10 years ago. Psychologically we struggle to accept that fellow human beings could knowingly harm us. But history is littered with evidence of this, people in powerful positions have not changed.

Business is war, and we are the collateral damage, blue on blue. There is too much power and money at stake to admit fault. Admitting fault can ruin careers or worse reduce profits.

Whether you choose to believe this information or not is not important. We have no ego attached here or vested interests at stake. We are not trying to win, we hope everything we write is a total fabrication, we really hope we are wrong.

A good read is a book called Sweet Poison by Dr Janet Hull. 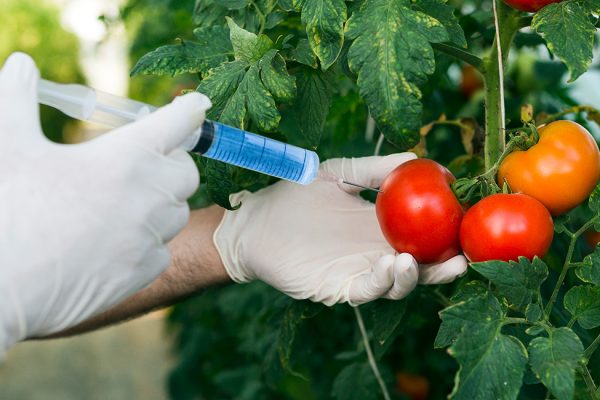 What is GMO and Why is it Bad? 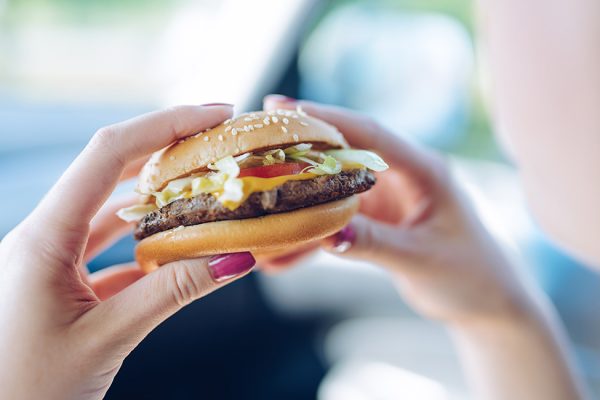