Chlorinated Water Toxicity and the Rise of Modern Disease

Look around you, everywhere you look nowadays people we know are ill. That’s not me being pessimistic its a fact. But these diseases are not the same ones that decimated the population in the 1800s. Rivers were used as rubbish dumps, even burial grounds, and toilets. They were then used for drinking and cooking water or washing clothes or bathing.

Great strides were made by cleaning up the water and sewage supplies. So much so diseases started to disappear long before vaccines were developed. However to disinfect the water they started adding chemicals to kill the germs. These chemicals definitely kill some germs, but they also harm and kill aquatic life.

The big question is, do they harm and kill us as well?

Filthy water and bad sanitation were probably a leading cause of death and disease in Victorian Britain. That was before it improved with the introduction of the 1875 Public Health Act. Cholera, diphtheria, TB, and dysentry were rife and ripped through slums killing or maiming babies, children, adults and the old. These diseases were spread through open sewers and dirty water sources.

This act forced councils in the UK to clean up the water supply. This meant clean water, better drainage and a working sewage system. One of the key parts of this act was the appointment of a Medical Officer of Health in every area, this was to make sure the Act was carried out. In the 1870s new laws to clean up public health and hygiene were enforced.

The History of Chlorination of Water Supply in the UK

Cleaning the water supply was crucial. In the 19th century chlorine was added on a mass scale to disinfect drinking water.There were different types of chlorine used, initially Chlorine Gas was used but this brought with it dangers, because of gas leaks. Chlorine was first discovered in Sweden in 1744. Bad water odours were thought to cause the spread of disease. In 1835 Chlorine was used to remove these bad smells for the first time. But it wasn’t until 1890 that chlorine in drinking water was used as an effective tool to try to improve water quality. Nowadays chlorination is the most popular way to disinfect water supplies across the world.

In the last 2000 years humans have converted natural and synthetic poisons into weapons of war. There were 3 chemical weapons used in WW1 responsible for injuries and deaths. These were, Phosgene (now used as a Pesticide), Mustard (now used as chemotherapy) and Chlorine Gas (Now used in our water supply).

Chlorine gas was used on April 22, 1915 by the Germans at Ypres, Belgium. It produces a greenish-yellow cloud that smelt like bleach. The gas immediately irritated eyes, nose, lungs, and throat after just a short period of exposure. At high enough doses it killed soldiers by asphyxiation.

Although in the scheme of things, gas was not as effective a weapon from a killing and maiming point of view as other weapons used in WW1. The reasons were because of the weather and wind rather than the effects of the gas. Chlorine gas was very effective as a weapon.

This year there will be over $20bn worth of chlorine sold across the world. That equates to over 55 million tons of chlorine globally (2007). That’s a lot of swimming pools. These companies together are worth more than $500bn.

The Global Chemicals Industry revenues 2016 were $4,378.7bn that’s $4trillion and is expected to grow further by 2021! I wonder how much is earnt on the stock market trading in Industrial Chemical shares? More than $4trillion? Probably. Or Pension investments.

Can Chlorine Lead to Water Intoxication?

Everyone loves a hot shower or bath but is the steam actually chlorine gas? And when we drink a nice cold glass of water why does it taste like the local swimming pool? Chlorine or Chloramine are disinfectants used in our regular water supply. Chloramine which is now more widely used is a mixture of Chlorine and Ammonia.

Studies have shown the amount of chlorine we ingest is 300-600 times more than is safe for us. Chloramine unlike chlorine does not evaporate, so leaving our glass will not get rid of chloramine, nor will boiling, it may actually make it worse by condensing the chemical. If we shower for just 10 minutes, we absorb water through our skin. We will also absorb 6 times more Chlorine than when drinking, as it goes through the pores of your skin straight into your bloodstream. You will also be breathing Chlorine and Ammonia gas from the steam.

When Chlorine is added to our water systems, it combines with organic matter and then forms compounds. These compounds called Trihalomethanes (THMs), which are also known as disinfectant biproducts. For example, Chloroform is a THM, which is a known carcinogen. This is in our water! 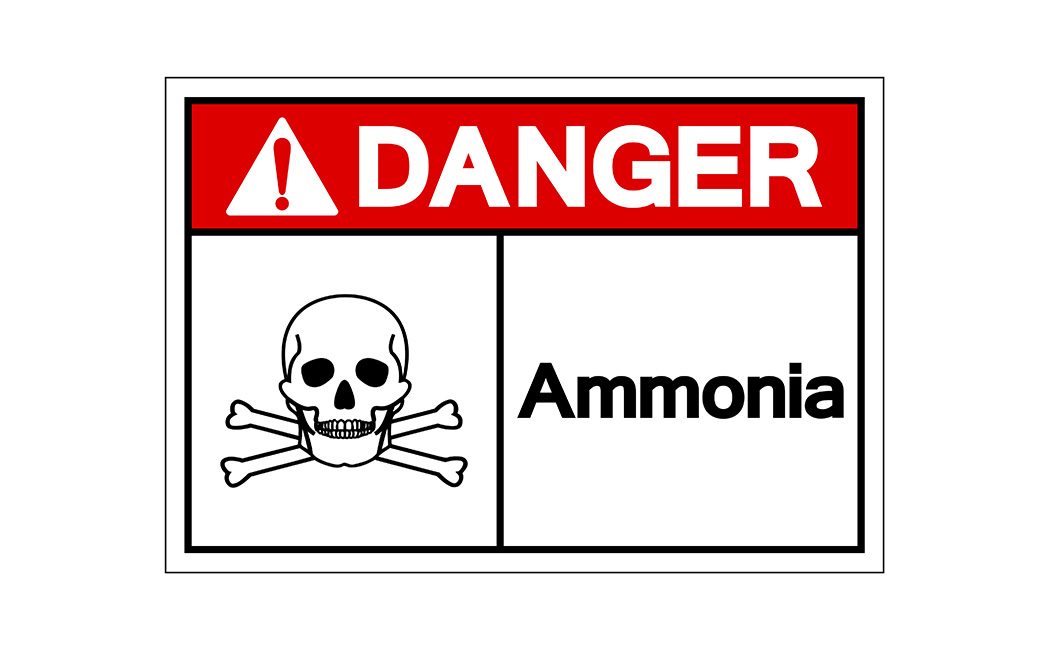 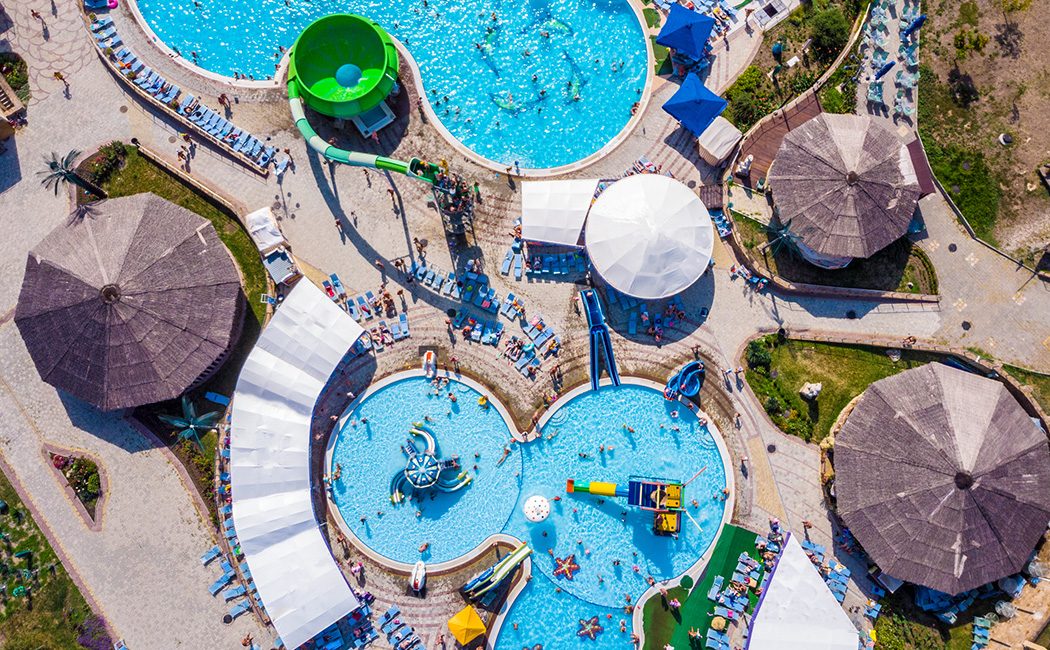 The long term effects of disinfected water is playing out in front of our eyes. Is it just our water intake that’s causing all of these modern diseases, NO. But it has to be part of the cause of the modern health crisis. Research has shown, if you spend too much time in a chlorinated swimming pool it leads to a higher risk of bladder cancer.

We are told a little bit won’t harm us, however constant ingestion just via the water supply will stack up over a lifetime and create an internal toxic wasteland. And what about all the other toxins we have to deal with on a daily basis. Our natural toxin filtering capabilities simply cannot cope.

Known ‘side effects’ of Chlorine and Chloramine.

What else is Added to or is Polluting our Water Supply?

Next time we will pick one these other contaminants added or leaked into our water without our consent;

How to Clean your Water

Buy a whole house water filtration system and for drinking water buy a water distiller or a 5-stage osmosis system. Make sure it takes out Chlorine and Chloramine. Here a link to EMWC https://www.eastmidlandswater.com/water-filters/whole-house-filters *Please be aware most filter jugs do not take out harmful chemicals.

Drinking water is key to life itself. We are after all about 62% water. Water helps balance sodium levels, it can help us lose weight, it feeds brain cells, it rehydrates us better than sports drinks. Think about it, the Earth is 72% water which is just about holographic to us. Water comes from the sea, then rain, then it’s filtered naturally, then we then decide to poison it. Chlorinated water harms and kills aquatic life, but not us, apparently.  Make your own minds up.