In this article we will be discussing different types of mould and the health problems they cause. We are actually surrounded by mould exposures daily, we don’t just have to live in a house with a rising damp issue. Health effects are numerous, wheezing, runny nose, sinusitis, allergic reactions and other respiratory symptoms could all be caused by high levels of mould toxicity.

In a previous article, Antibiotic Resistance we showed that antibiotics are basically mould infections that long term exposure to are not beneficial to human health. When Alexander Flemming found that penicillium mould destroyed certain types of bacteria, it signalled a new medical paradigm.

Long term use of ‘mould antibiotics’ are not beneficial for anyone, and leave residue mould infections in patients. But what is mould, how many different species are there and what are the symptoms of toxic mould?

How much mould exposure is dangerous?

There are many different types of mould, but since the discovery of penicillin mould allergies have increased. Many of the symptoms we see around us today are symptoms of mould exposure. Health Bunker will list the types of mould that are used to make antibiotics from, along with the symptoms that toxic mould causes.

What is Toxic Mould Syndrome?

Being exposed to mould spores can cause a multitude of debilitating illnesses, the immune system responds with sinus and lung issues. Mycotoxins are poisons produced by mould and enter the body via skin contact, sinuses, lungs, digestive tract and through antibiotic drugs.

Some people are particularly susceptible to mould, while most develop symptoms over time, due to being constantly exposed to mould. Symptoms include; 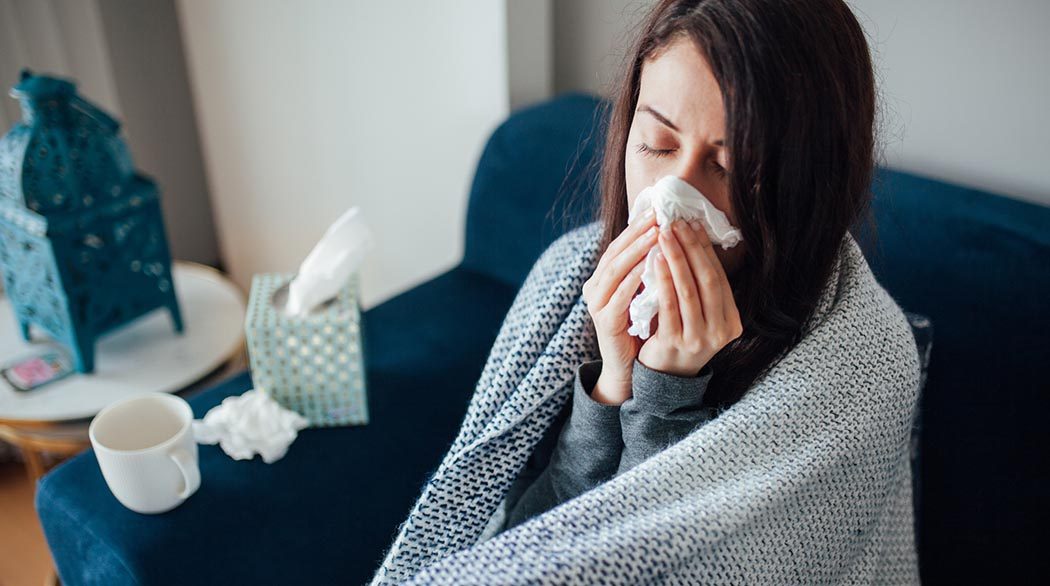 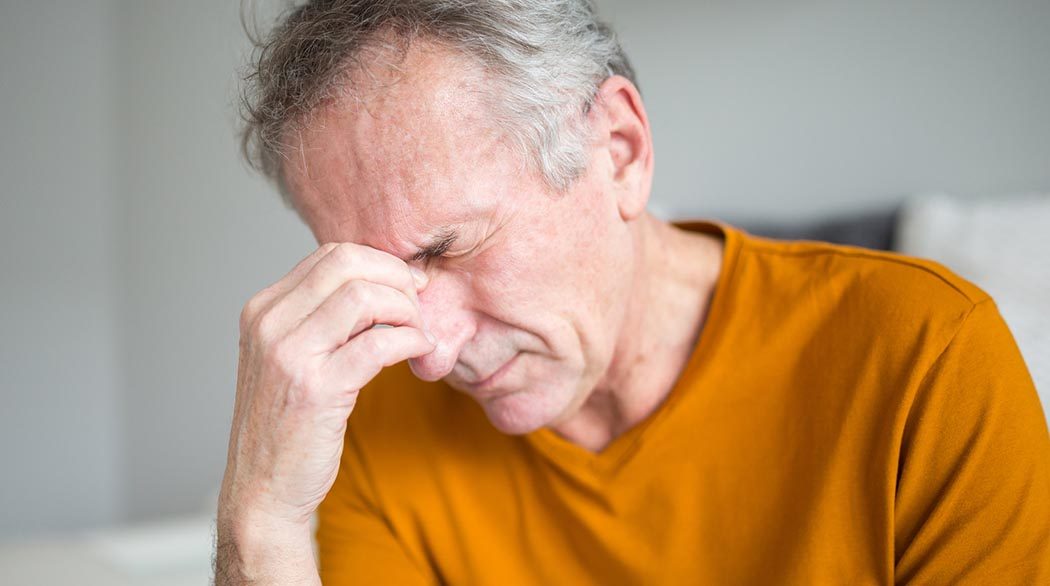 If you have a compromised immune system or existing lung illnesses you will be susceptable, mould could cause respiratory conditions in normal healthy people. Mould can also increase the severity of Asthma attacks, and could also be linked in developing Asthma in certain people and other respiratory diseases. Symptoms include;

Some types of mould produce ‘mycotoxins’, a very dangerous toxic by-product which can be absorbed by the skin, airways and intestinal lining. The amount of mould or mycotoxins exposure may lead to severe and sometimes deadly conditions like;

There are many types of mould and some are more dangerous than others. They can be broken down into 3 main areas;

Toxic Mould and Antibiotics in The Food Chain

Globally, around 70% of all antibiotics are added to animal feed, we then eat the end products. So in effect we’re eating or drinking pharmaceuticals manufactured for cows, pigs, sheep, chicken and other livestock. We are taking in massive amounts of Penicillin and other antibiotics that are used to enhance the growth and health of livestock.

Here’s a few antibiotics that are in our food chain along with human side effects;

How to Treat Mould

A quality HEPA air purifier will remove airborne mould spores. If the mould is embedded and cannot be removed from a surface, an air purifier can help remove odors. Those in Damp Environments should use a purifier with an antimicrobial filter to prevent mould growth on the filter.

Mould can be a killer, so much so that the mycotoxins they release are used in Biowarfare weapons. Antibiotics are made from mould, more than $45bn is spent putting them into the food chain for us to eat. Mould can cause a multitude of different illnesses including cancer and COPD. As I have said in previous articles, intelligent people run this country (apparently, I beg to differ), or should I say powerful people run this country and global manufacturing companies. Can’t they see that their products are causing all sorts of damage to our health, or don’t they care.

Every Health Bunker research article we put out there highlights certain things that seem to cause every one of the diseases decimating societies around the world.

Look at the symtoms of mould;

What do these symtoms remind you of?

Dom & Nic
Health Bunker
It’s your life. Own it.

References and Sources of Information; 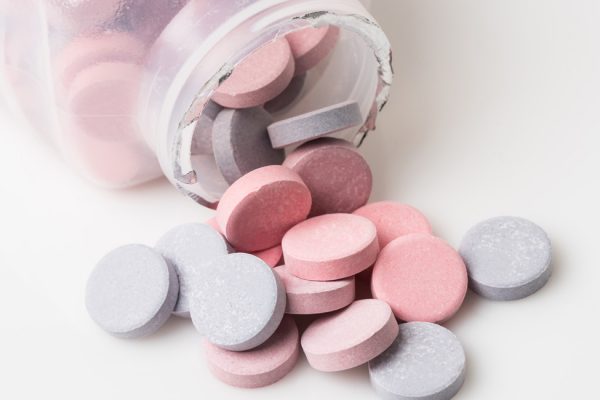 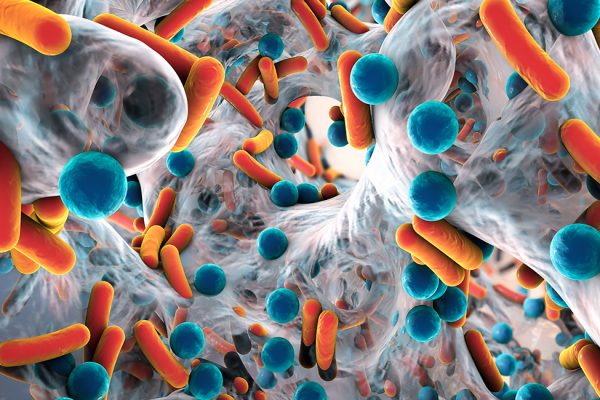 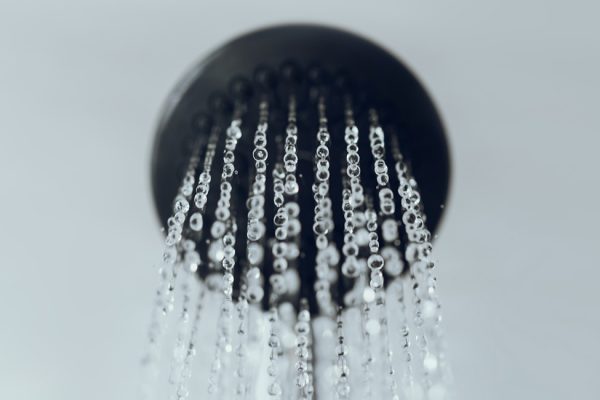 Chlorinated Water Toxicity and the Rise of Modern Disease 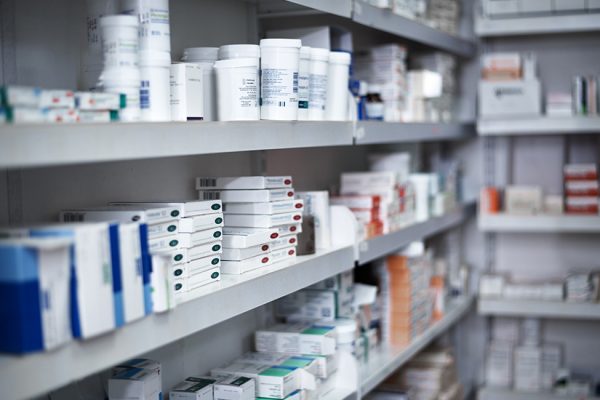 The Side Effects of Drugs 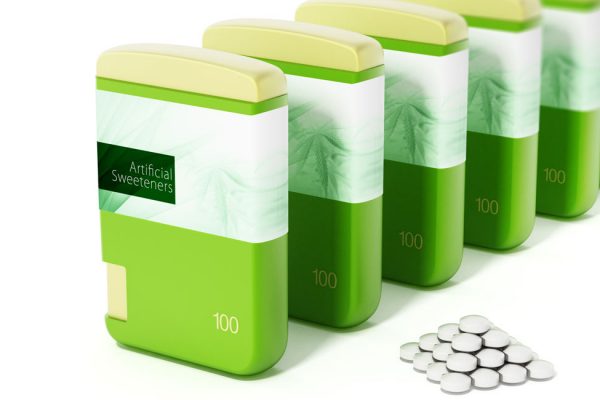 The Side Effects Of Sucralose Sweetener 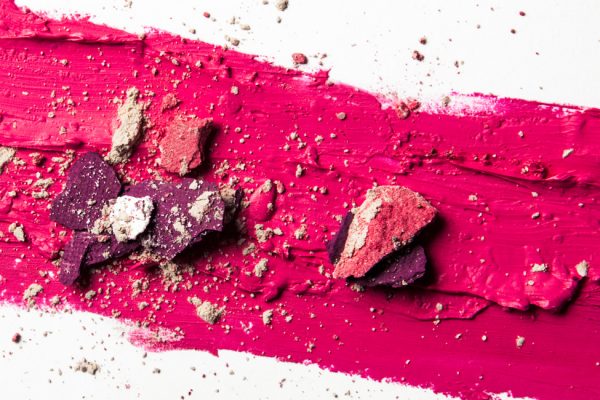 Toxic Beauty: The Truth About Toxic Ingredients In Cosmetics