Sugary Drinks – Why High Sugar Soft Drinks Are Bad For You

Here at Health Bunker, we pride ourselves in saying the things, that no one else wants to discuss. We are not trying to be argumentative, sensationalistic or spoil anyone’s fun. But we think it’s important to highlight what we are not being told by governments and business. So, in today’s article we will be talking about Sugary Drinks.

Over the past few years, we have heard various MPs and celebs like Jamie Oliver. They have been going on about how we have a higher risk of developing certain diseases by having too many sweetened drinks. But they only go so far, in fact they miss out the majority of the bad stuff and concentrate on sugar.

I personally have not had a fizzy drink for about 10 years. I had my share though, Sprite was my favourite. But what’s in these sugary soft drinks and is it just about the sugar content that increases the risk of diseases? We will be showing the sugar contents but we will also cover the industrial chemicals added to sofft drinks as well.

There are so many soft drinks out there nowadays it’s confusing; sports drinks, energy drinks, fruit juices, Coca Cola, and flavoured waters to name a few. The government has agreed on a sugar tax to try and curb the amount of sugar we consume through soft drinks.

Will it work though? And what price are we all paying in our health by drinking highly sweetened drinks? 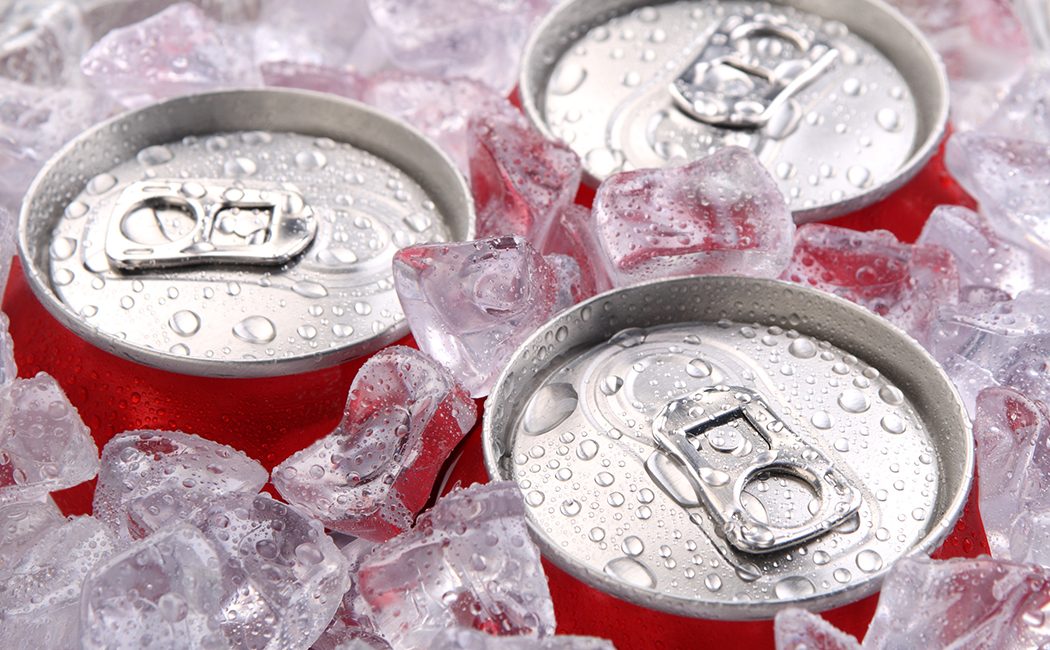 If you believe the mainstream diet mantra, it’s all about the calorie intake. Reduce calories = reduce fat. Moderate the bad stuff eat more good stuff. But what is moderation, humans can’t do moderation well at all. Nothing exceeds like excess.

However, addictive formulas that also cause neurological issues, that then cause more intake of toxic food and drink that leads to more weight gain, obesity, diabetes and tooth decay. And worse. Meanwhile, the daily conveyor belt of food and drink is not slowing down either and the consumption of sugar-sweetened soft drinks is on the increase.

Data published by The World Health Organisation (WHO) indicated that nearly 30% of adults in the UK are clinically obese. Drinking too much sugary drink is not the only cause but it is a large portion of it. (no pun intended).

Massive corporations are selling sugary drinks to us via billion-dollar marketing campaigns. It’s not just the drinks companies. Suppliers like the Sugar Industry, and all the others that supply products and machinery required to make high sugar drinks, also earn billions from the drinks industry as well. Big Oil and the transportation industry also earn billions from this industry.

The soft drink industry is fast approaching $1trillion in global sales revenue. Even the energy drink sector is booming, annual global sales of $50bn will be $80bn by 2026. Coke has a market capitalisation of $230bn (20/09/19).

What happens when you drink too many sugary drinks?

So here goes let’s jump straight into the products, shall we?

According to Coca Cola, Oasis is the UK’s number 1 ‘On the Go Juice Drink’. A 500ml bottle of Oasis, contains 20 grams of sugar. Which equates to about 4 teaspoons of sugar. Some of the ingredients are GMOs (please see our GMO article).

Coca Cola has actually reduced the sugar content by adding more sugar-free artificial sweeteners in this case Aspartame and Acesulfame K. (please see our Aspartame article). There are over 20 ingredients in Oasis Summer Fruits. I have picked 2.

Phenylalanine (Aspartame) it can cause;

According to the renowned Mayo Clinic in the USA, long term use of Phenylalanine can cause serious problems like; intellectual disabilities, brain damage and seizures.

Studies suggest that sodium benzoate may increase risks of; inflammation, oxidative stress, obesity, ADHD and allergies. It may also be a potential carcinogen. I get a bit twitchy when I see these statements. 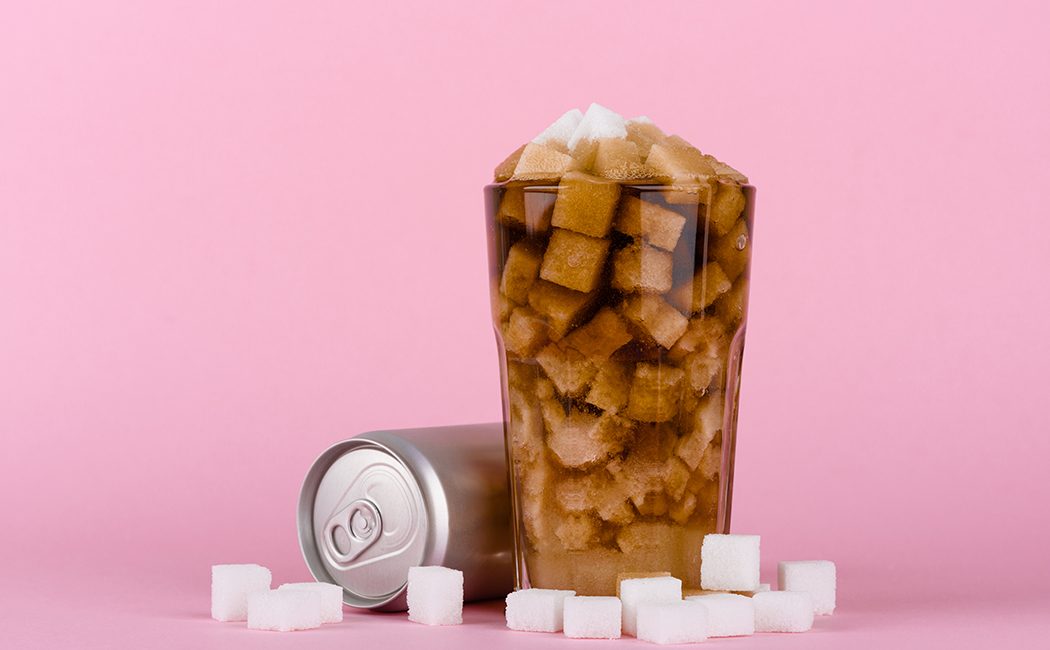 In the UK if you were feeling under the weather you drank a bottle of Lucozade. But what does it really contain? Well, this too has Phenylalanine as an ingredient. In a 500ml bottle, it contains 22g of sugar. I’ve picked 2 ingredients that cause concern.

Sunset Yellow and Ponceau 4R; both are food dyes which are banned in Canada, Norway and the USA. Why? Well, they cause an adverse effects on activity and attention, especially in kids. They also cause responses to people with Aspirin allergies. It is also famous for causing Asthma. Scarily in some countries, it is classed as a carcinogen.

No company sums up current global health epidemics than the poster boys of fast food themselves McDonald’s. I had to include them. Their Chocolate Milkshake has 47g of sugar in it, which even shocks me. 10 teaspoons or about 15 sugar lumps per cup.

This product contains some horrible ingredients along with GMOs. McDonald’s is valued at over $160bn.

Coca Cola is the majority owner of Monster, a company valued at around $30bn on U.S. stock market. It sells about $1bn worth of energy drinks per year.

It packs a massive 55g of sugar into a 500ml can. It also has some unsavoury ingredients as well. Here’s one;

Eye damage, irritation of the skin, nose, throat and lungs, which may cause coughing, wheezing or shortness of breath. Benzoic Acid can become a carcinogen.

Each 500ml bottle has a sugar content of 20g per bottle but it includes also has Aspartame, Acesulfame K and Phenylalanine.

PepsiCo has a market capitalisation of around $190bn and annual revenue of over $60bn. Each can of Pepsi contains 36g of sugar.

A study by the ‘International for Research on Cancer’ found that the chemical to be a possible carcinogen to humans (2011). This followed a study in 2007 found that a common ingredient in Caramel colour 4-methylimidazole (4-Mel) caused cancer in mice.

*Caramel Colour is also used in Coke as well as other soft drinks.

Everything in moderation is fine, right? But how much is moderation?

As I keep mentioning we are surrounded by thousands of industrial toxic chemicals in our everyday lives. We ingest massive amounts over the course of our lives. We then wonder why further down the road we become ill.

I’d like to remind you of some research that was done in 2005 by researchers from the EWG in the U.S. They tested placenta blood. What they found was astounding. Up to 287 industrial chemicals, an average of 220 per child and 180 of which are known carcinogens. These unborn babies are being poisoned before they have chance to breathe the polluted air. 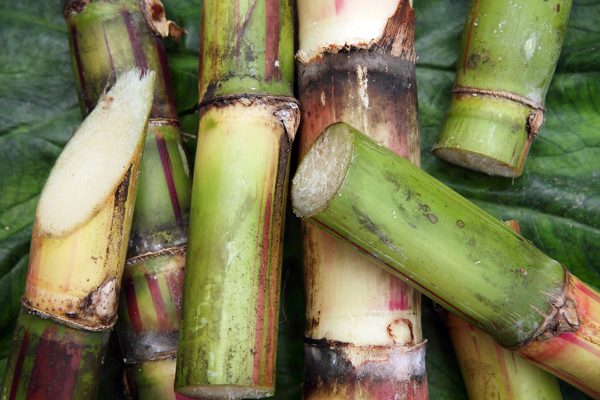 The History of Sugar 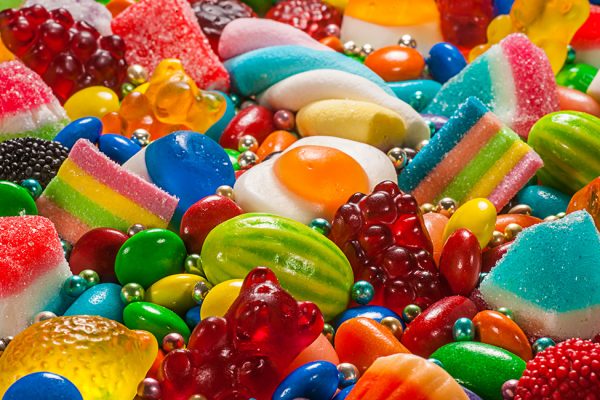 Sugar Fix – The Effects of Sugar on the Body 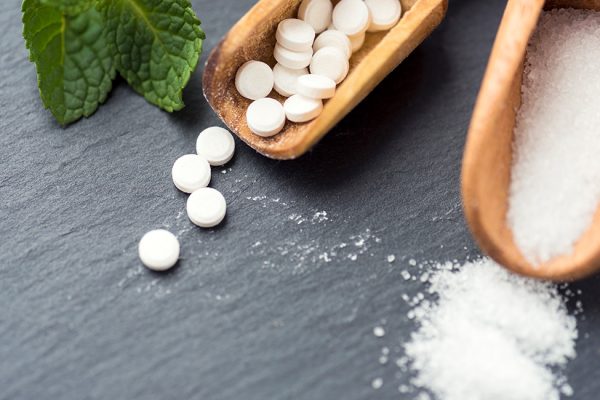