The Side Effects Of Sucralose Sweetener

In a previous article we covered, Aspartame, and Acesulfame-K which have proven short and long term health issues attached to them. Artificial sugar substitutes are in foods like baked goods, beverages like diet sodas, and even chewing gum.

In fact, they are in a lot of food and drink and all we have to do is look at the side effects to see all of the modern diseases we are surrounded by. In this article, we will cover, what is Sucralose, Sucralose side effects, and any animal studies and human studies or research. 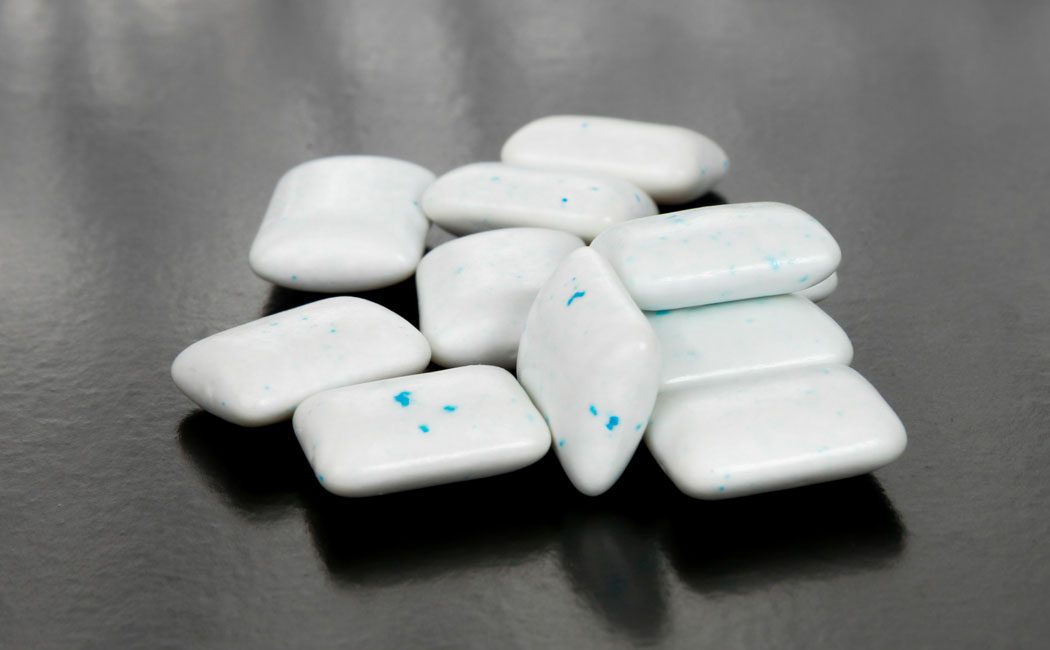 Why do people eat Artificial Sweeteners?

More and more people now consume Sucralose, Aspartame and Acesulfame-K and more. They have been sold the dream that these sugar substitutes are healthier because they will help them lose weight. People are given medical advice to use these sugar substitutes. But as we now see with vaping is this sound advice or are we seeing the evidence of health effects that studies suggest?

There is no doubt sugar is bad news for humans. Added sugar is causing or has a hand in the epidemics of diabetes, weight gain, cancer, metabolic disease and overall health. Sugar is used in labs around the world and used to grow, bacteria, viral, fungal and parasites. Sugar feeds all the bad stuff.

So it made sense to try and invent sugar substitutes that were healthier alternatives. But, in the USA the Food and Drug Administration (FDA) have approved Sucralose and other sugar substitute brands safe for use as ‘non-nutritive’ sweeteners.

It’s brand name is SPLENDA, and the NHS and UK government has passed it safe to use in foods here too, in fact, they endorse all sugar substitutes.

Non-nutritive, basically means it provides no nutritional value or benefits. 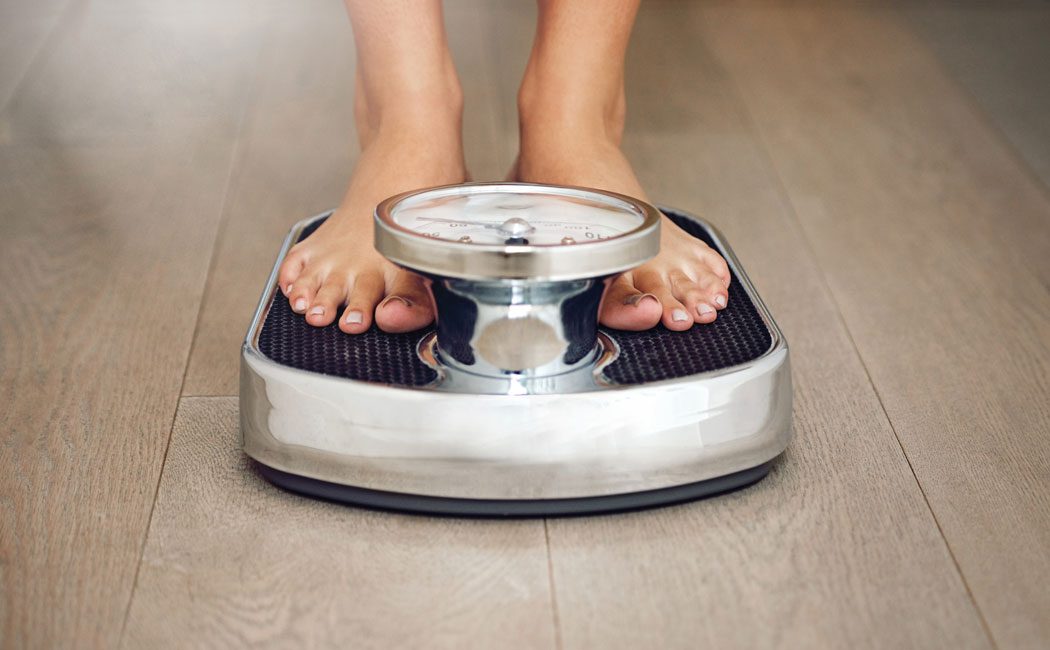 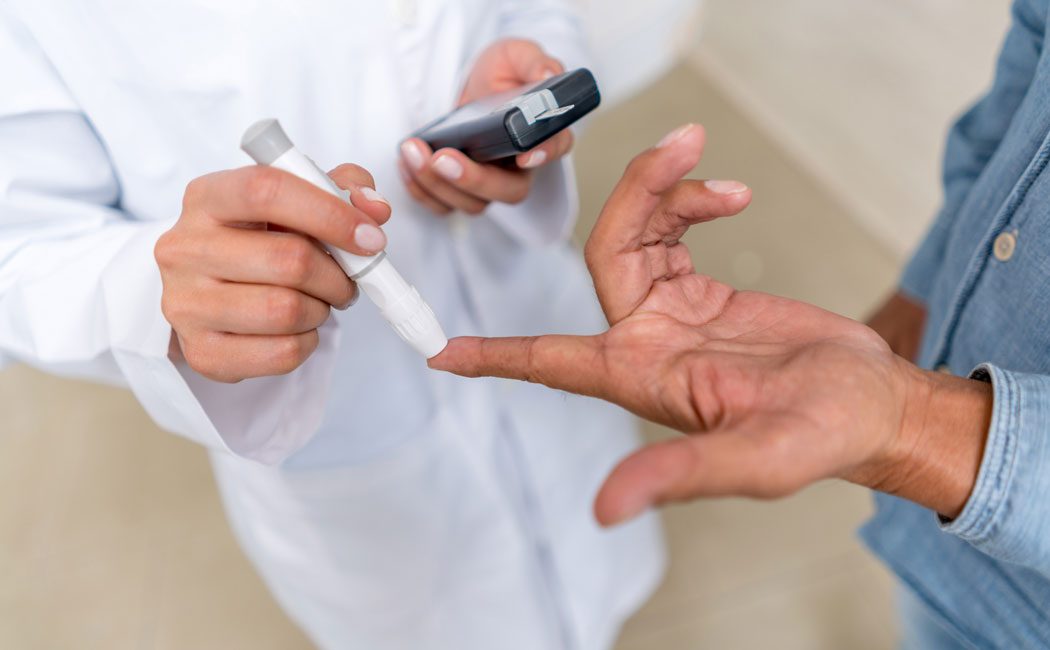 A Snapshot History of Sucralose and How is sucralose made?

Sucralose was discovered by scientists in 1976, working for Tate & Lyle the sugar producer. They were working with researchers Leslie Hough and Shashikant Phadnis from Queen Elizabeth College. Sucralose is a derivative of Sugar, surprise surprise.

Sucralose is a ‘zero-calorie’ artificial sweetener. And is sold under licence from T&L. The most popular brand name is Splenda. Splenda also contains dextrose (glucose) and maltodextrin, which adds calories. Splenda was a joint venture between, Tate & Lyle and Johnson & Johnson (yes the ones who sell Talc powder with added asbestos).

Sucralose is made from sugar, in a multi-step chemical process where 3 hydrogen-oxygen atoms are replaced with, wait for it  (drum roll please), our old friend CHLORINE. Up to 700 times sweeter than sugar and without the bitter after taste, sucralose is present in literally thousands of food products globally.

What is sucralose found in?

As I mentioned above, Sucralose is used in thousands of well-known food and beverage products. Here’s a brand that contains Sucralose or its brand name Splenda.

Diet Pepsi; due to the health scare connected with Aspartame, sales in ‘diet’ fizzy drinks dropped as much as 20%. So, although Pepsi stood by Aspartame, they still swapped to Splenda. Reported studies in rats found that Aspartame was linked to cancer.

Please follow this link to get an idea of how many foods contain Sucralose. 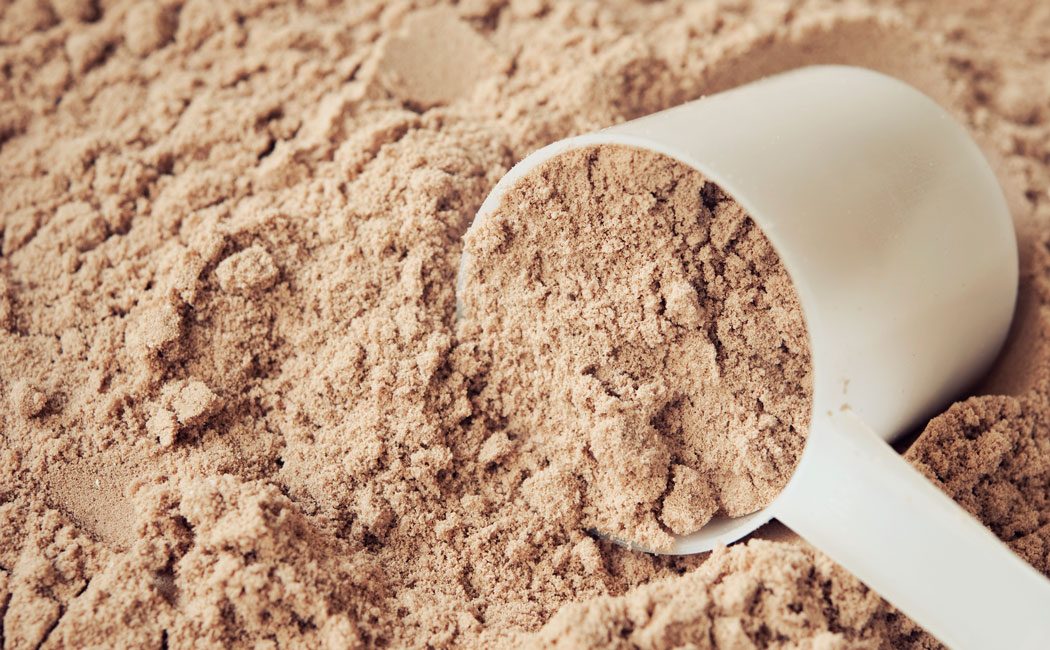 Is Sucralose bad for you?

The short answer from the evidence gathered is, YES. That’s not just my opinion, but the research shows it. But just like vaping the government health experts say, it’s not as bad as eating sugar.

That to me is not a clean bill of health for Sucralose (Splenda) or any other artificial sweetener come to that. Here’s a few recent stories and studies that have appeared in the mainstream.

Scientists from the Ramazzini Institute in Italy found that mice developed different types of cancer including leukaemia. They fed mice high doses of Sucralose, they found that male mice were more likely to develop leukaemia after being fed Sucralose.

The European Food Safety Authority (EFSA) said in a statement that;

“the available data did not support the conclusions of the authors”

Researchers found that Sucralose (Splenda) given over a six week period worsens gut health by creating more inflammation in mice genetically bred with Crohn’s Disease. They also found that it increased the penetration of gut bacteria in the gut wall like e.Coli. Please note, the research only found issues when mice had Crohn’s Disease or gut issues.

The findings suggest that Splenda may increase symptoms of Crohn’s or other inflammatory bowel diseases in humans.

Does Sucralose affect blood sugar response? Yes according to M. Yanina Pepino PhD researchers from Washington University. They reported that Sucralose (Splenda) is capable of changing the bodies insulin levels.

“When study participants drank sucralose, their blood sugar peaked at a higher level than when they drank only water before consuming glucose. Insulin levels also rose to about 20 per cent higher. So the artificial sweetener was related to an enhanced blood insulin and glucose response.”

Because chlorine is used in the manufacture of Sucralose (Splenda), it makes it unstable when heated during cooking. The high temperature used during cooking forms ‘chloropropanols’ (3-MCPD) which are possible carcinogens. Is this worth the risk?

Is Sucralose (Splenda) safe, I guess that’s your personal choice. My view is why do we need it in the first place? If it contains chlorine as an ingredient that’s where I become concerned. The list of health effects caused by chlorine are numerous.

The toxic food chain is huge, if you looked at a supermarket shelf, I would say the vast majority of products are toxic to humans. They will contain unessential contaminants that only have the possibility to do damage.

Does sucralose cause headaches migraines?
https://www.researchgate.net/publication/7162546_Migraine_Triggered_by_Sucralose-A_Case_Report 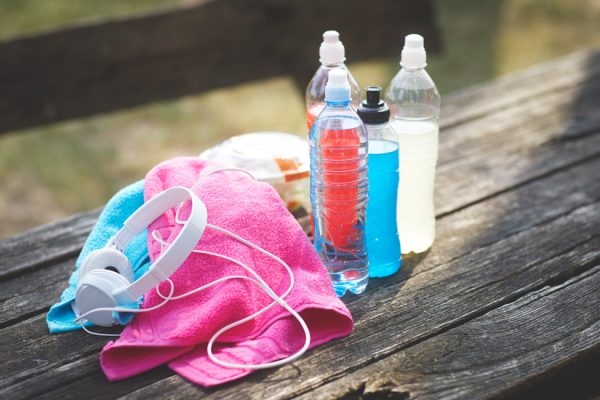 Are Energy Drinks Bad For You?