Toxic Beauty: The Truth About Toxic Ingredients In Cosmetics

Hi all, the bringer of good news is back. Today we’ll be digging into the world of the global cosmetics industry. Looking good and smelling good is all part of modern life, but are cosmetics toxic?

I remember in the 80s when I was about 17, I got some some dry skin on my leg. So off I go to the Doctors, I asked him what was it caused by, he said probably your shower gel. So he gave me some cream, steroid cream. When I got home I looked at the cream and realized it was the same make as the shower gel!

Cause and effect? Kerching!

Girls if you want to carry on putting on make-up maybe you shouldn’t read any further. Men if you are going to spray gallons of Lynx deodorant under your pits maybe you should know what the ingredients are. You might also be using lovely soft talc on a baby before you put on a nappy.

But would you use talc if you knew it contained dangerous amounts of ASBESTOS, that has been linked to cancer?

The ingredients used in cosmetic products can also cause skin irritations and can mimic the hormone estrogen which is causing endocrine disruptions in men and women. Some cosmetic ingredients are also human carcinogens and cause birth defects. So what should we be looking out for?

We will list some of the toxic chemicals in cosmetics, along with symptoms and health concerns. Health Bunker will also use research and studies that show how harmful ingredients like ‘Sodium Lauryl Sulfate (SLS)’ also known as ‘Sodium Laureth Sulfate (SLES)’ really are.

We will show what the industry is worth and dissect some of the popular brands we use every day. Chemicals that come from the petroleum industry, and global industrial chemicalcompanies.

I suppose the question is; Are cosmetics really toxic? 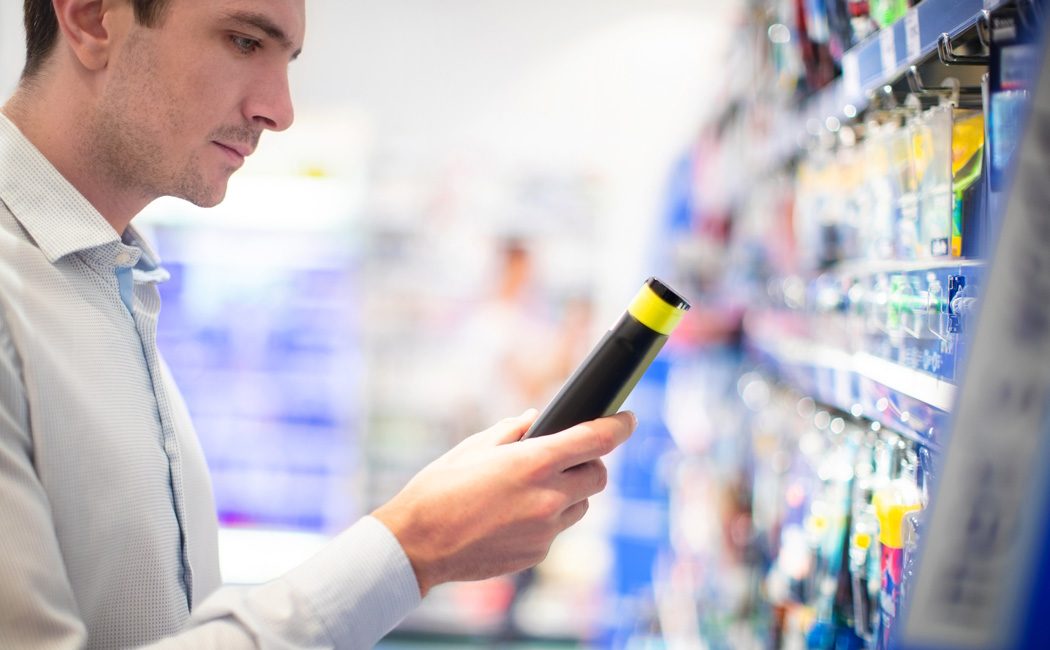 Parabens; are used in the food, cosmetics and pharmaceutical industries as ‘preservatives’. They are synthetic chemicals derived from a chemical known as ‘PARA-HYDROXYBENZOIC ACID (PHBA). This chemical occurs naturally in many fruits and vegetables. According to the Food and Drug Administration (FDA) in the U.S. they help prevent harmful bacteria and moulds growing in products.

According to Dr Chesahna Kindred from Howard University in Washington D.C.

“Since 90 per cent of common items found in grocery stores contain parabens, the concentration in our bloodstream adds up,”

Because parabens are similar to the human hormone oestrogen. Oestrogen can increase the risk of breast cancer and other cancers at high levels.

In a recent study, The Silent Spring Institute found that parabens can spur the growth of cancer cells even at tiny amounts. The Danish environment ministry published a major study that proves parabens, specifically ‘isobutyl paraben’ is an endocrine disruptor. The European Union have classed parabens as a category 1 substance. 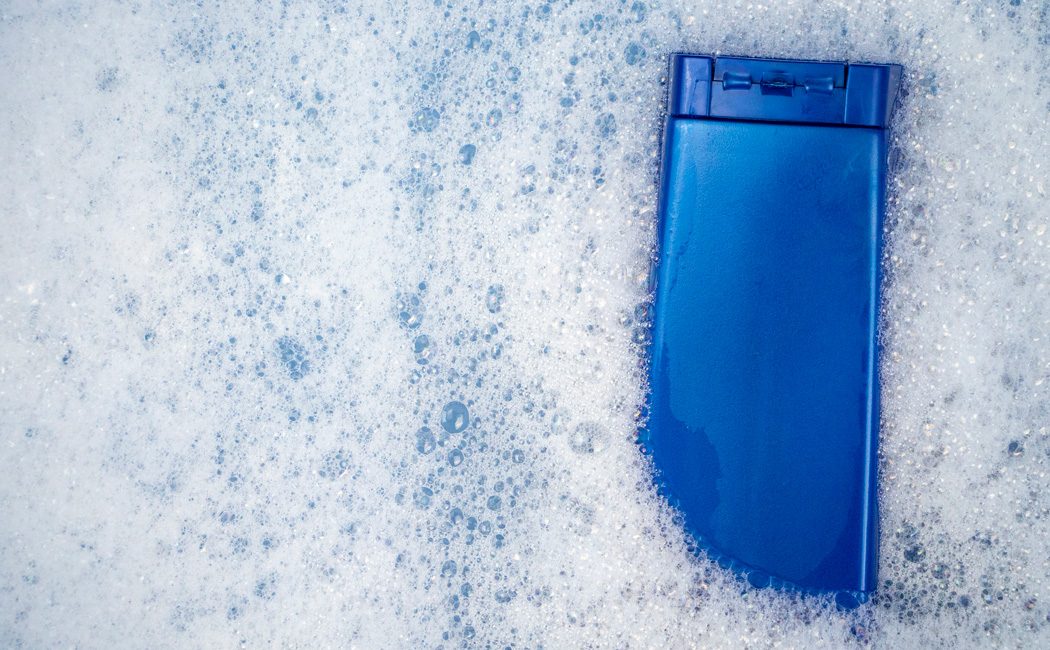 What are the toxic chemicals in cosmetics?

In this section, we will look at individual products and health issues caused by ingredients.

Owns over 400 brands, with annual revenue of around over ‎€50bn. Unilever has a market capitalisation of more than €120bn. Here are a few brands, Dove, Lynx, Comfort, Domestos, Hellmann’s, Magnum, Surf, Persil, Toni & Guy, Sure, and Ben & Jerry’s. Their products are used by over 2 billion people worldwide every day.

Both products contain, ‘Titanium Dioxide’. The World Health Organisation who back the International Agency for Research on Cancer (IARC) has determined that titanium dioxide is a possible carcinogen for humans in 2017. They also contain endocrine-disrupting parabens too. And Petroleum Jelly is basically refined Petrochemicals, that we rub on our skin.

Uses plastic (Polythene) as an ingredient. It also contains Barium Sulfate, a toxic heavy metal that causes respiratory effects in humans among others. It also contains aluminium cleverly disguised as Carmine. This is just a few of the ingredients there are 24 in total.

Uses microplastics in its nail varnishes, Tromethamine Copolymer is a plastic acrylate, and so is polythene which is also an ingredient, and there are plenty more endocrine disruptors in nail varnishes.

Ammonium hydroxide (NH4OH) which is basically ammonia, side effects include nervous system depression, convulsions, gastric irritation, nausea and many more.

This product has 29 ingredients here are 3; 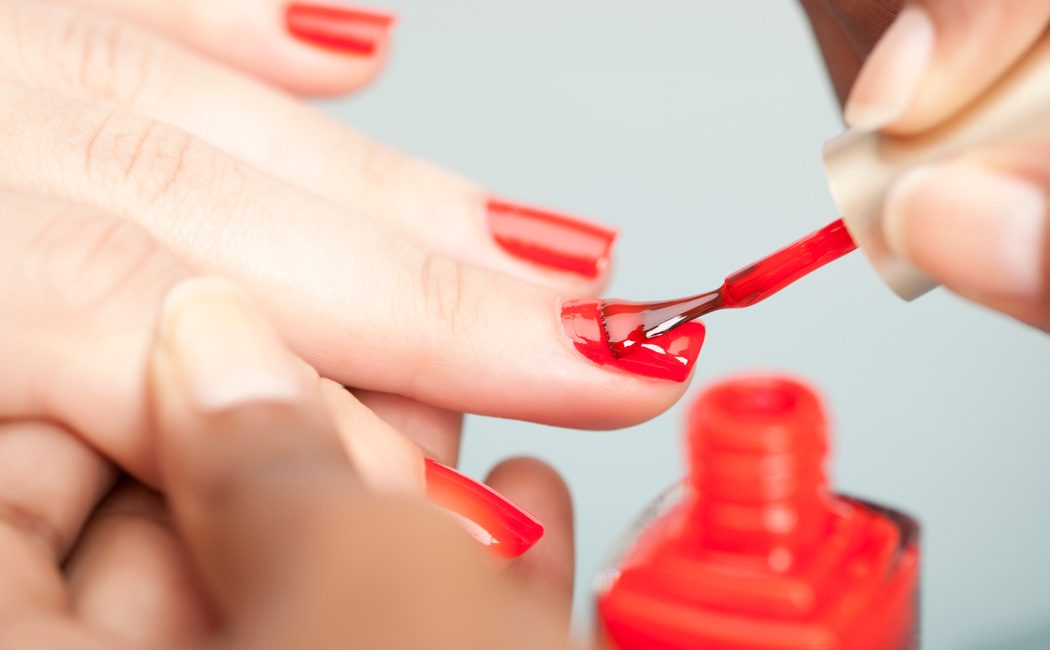 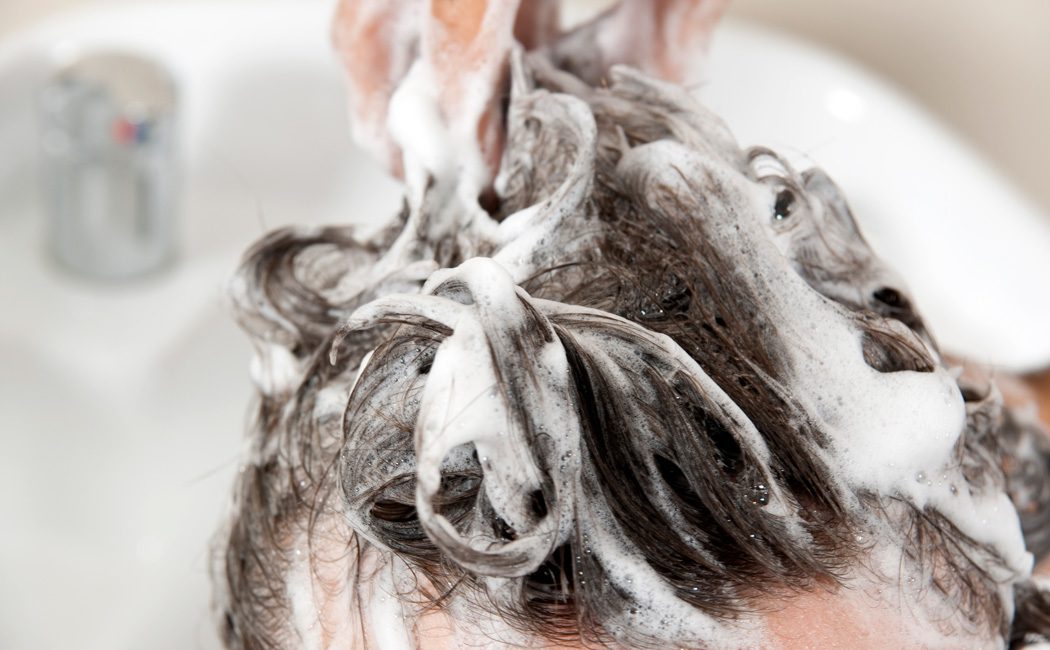 What beauty products have formaldehyde in them?

Here are a few other ingredients used in cosmetics;

In the U.S. federal authorities launched a criminal justice probe into J&J. Thousands of women with ovarian cancer are claiming J&J baby talcum powder caused their disease because it contained ASBESTOS.

J&J was ordered to pay 3.5 billion to 22 women. J&J had known about the asbestos contamination since 1971.

If you want to look around and wonder why everyone is becoming ill, look no further than the cosmetics industry. It’s another obvious cause in our declining health. The amount of toxic chemicals in cosmetics is astounding, these chemicals wind up in our cells and create all sorts of havoc. Study after study comes back with a rogues gallery of health complaints.

The global cosmetics or beauty products industry is expected to reach a value of $800 billion in sales by 2023. I can almost see the rise in illness correlate with the increase in sales. It is so obvious to me.

Again and again, we write about what’s causing all of the modern illnesses. Since the end of WW2, there have been about 70,000 industrial chemicals invented and passed as safe for use in food, pharmaceuticals, household products, cleaning products, cosmetics and building products.

Maybe I’m imagining the amount of illness that surrounds us, it could just a figment of my imagination, or it might all be an illusion.

What’s Up With Petroleum in Beauty Products?