Why is it called Lyme Disease?

Lyme Disease is named after Lyme, Old Lyme & East Lyme, which are towns in New London County, Connecticut which is about 125 miles away from New York City along the east coast past Long Island.

In 1975, Lyme disease was diagnosed as a separate illness for the first time in Old Lyme. Lyme disease was originally mistaken for ‘JUVENILE RHEUMATOID ARTHRITIS’. In 1981 scientist Willy Burgdorfer discovered the connection from deer ticks and the disease. The medical community honoured him by naming lyme disease after him, ‘Borrelia Burgdorferi’.

Tick or vector borne diseases are nothing new and have been around for a long time, in fact an autopsy on a 5300-year-old Egyptian mummy showed the presence of the bacteria that causes Lyme disease.
What was different was the amount of people in a small area that caught the infectious disease in such a short space of time.

Erythema migrans (EM), this is the red Lyme bullseye rash, was first recorded in the UK in 1977, since then the number has been rising ever since.

What is Lyme Disease Conventional Wisdom

There about 15 genospecies worldwide are associated with the genus Borrelia, about five are significantly pathogenic to humans.

A victim is bitten by a blacklegged tick, they then develop a large bullseye rash in the area. The blacklegged tick actually burrows into the skin head first, the victim then either scratches it unknowingly or attempts to pull out the tick, these will only break the tick and probably squeeze more infection into the area.

These ticks, are generally picked up from pastures or wooded areas, so wearing long trousers while walking will reduce the risk of being bitten by a tick. Proper tick removal is essential, and you can purchase tick removal kits if you walk in the countryside a lot.

However, it is estimated that 50% of people never experience a tick bite or a bullseye rash!

In the early stages of Lyme disease, the victim will initially get symptoms like a headache or nausea, joint and muscle aches, and tiredness, sickness & swollen glands. It will feel like a bad cold or flu infection.

There are far too many Lyme symptoms to list on this post, however here are some top-level symptoms; 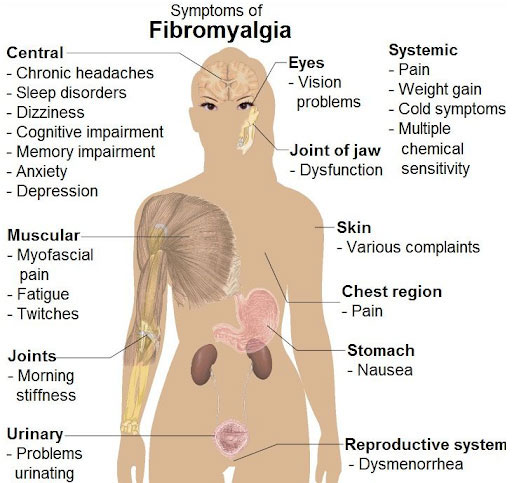 This is not a definitive list, we will drill down into individual health problems, infections, symptoms and syndromes in further posts.

People with Lyme disease can suffer multiple symptoms that change to other symptoms on an hourly, daily, weekly, or monthly basis, we also found that some appeared around the same time of year, or after eating certain foods, or coming into contact with chemicals, or on cold or hot days or day and night.

The symptoms can migrate to other areas, and random pain can shift continually round the body only to appear and disappear just as quickly as it arrived. The irregularity of multiple symptoms and the damage caused are debilitating for a Lyme disease patient and almost impossible for conventional medicine to diagnose and treat correctly. 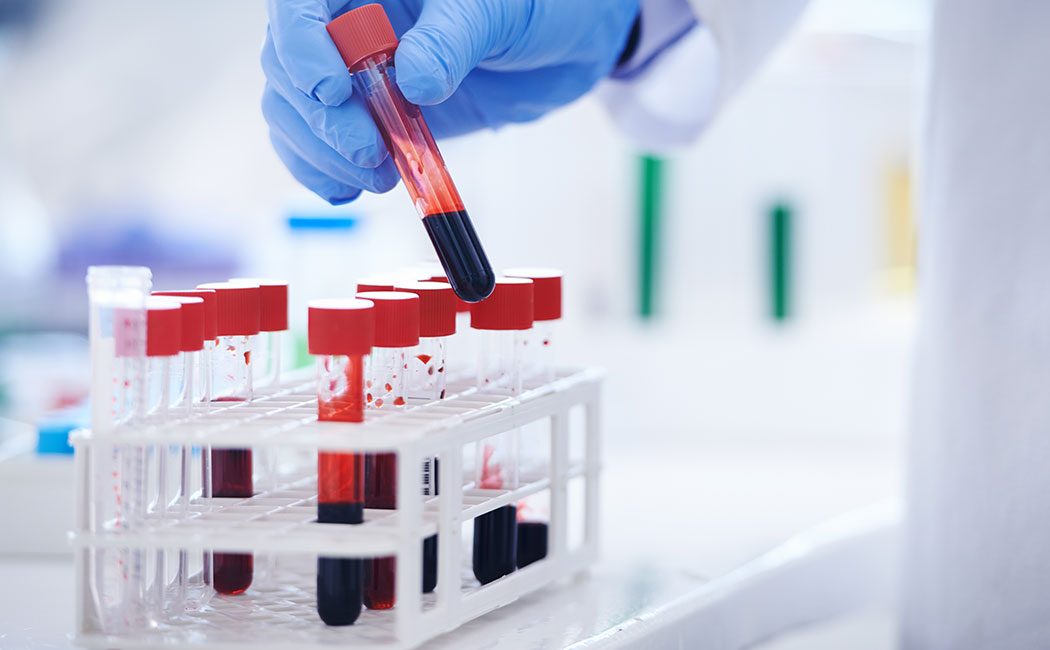 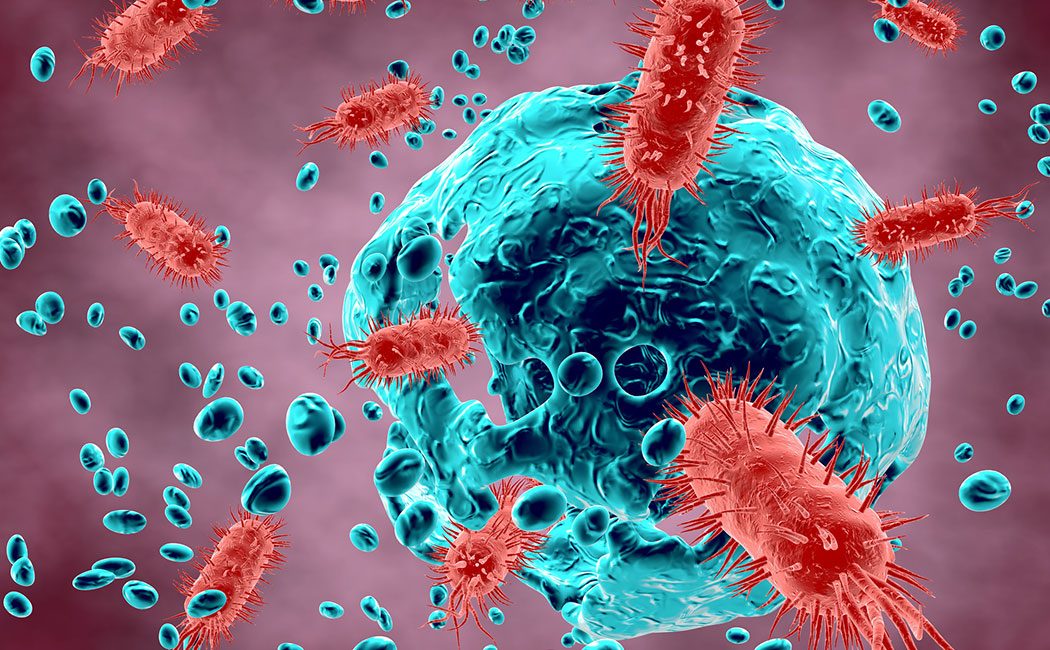 NHS blood testing is poor, probably about 50% accurate and that’s being kind. Doctors in the UK seem to be unsure when presented with early symptoms. Lyme disease is a stealth infectious disease that can mimic other illnesses. Initially showing as flu like symptoms. Lyme disease more often than not is misdiagnosed by Doctors. They tend not to treat Lyme disease as a single condition. Concentrating their efforts in the wrong direction.

So, it’s a multiple infectious, multi-layered stealth mimicking disease that gradually deteriorates the sufferer, and more often than not the wrong diagnosis and treatment is given for years – and the NHS test is -50% accurate!

Once a conclusion of a Lyme diagnosis reached then Drs will begin treatment for Lyme disease by giving patients courses of Antibiotics. If a Lyme patient is very lucky, finds a Dr who suspects Lyme from the off, and the test comes back Lyme positive, and the Dr gives the right Antibiotic, in the right dose, for the correct timescales, it could ‘cure’ the patient, however this is virtually unheard of.

Most people who have this treatment a few weeks, months or even years after the antibiotic is stopped their symptoms start to return generally worse. This is because the antibiotics do kill Borrelia Burgdorferi, however, when it dies it automatically lays eggs, hence once the antibiotics leaves the system, eggs hatch with even more venom and with a larger population.

Also, the antibiotics have side effects if taken for prolonged periods, and these antibiotic Lyme protocols can go on for months, they will destroy gut bacteria, causing digestive issues. (we will go into more details in treatments and side effects).

If a patient is unlucky (like us, and most other sufferers) the Dr prescribes certain drugs for whatever symptoms present themselves, pain killers, antidepressants, antacids, antibiotics, statins, antiviral etc. This could go on for years, often leading to a worsening condition for the patients.

It’s very difficult to nail down exact figures, but here in the UK there are officially about 2000-3000 new Lyme disease cases diagnosed each year. (in 2016 Lyme cases in the UK increased by 35%), however there is a large amount of people having independent blood tests and a lot of undiagnosed cases.
The US has around 330,000 new Lyme disease cases per year with literally millions of patients, (between 2005-10 329,000 per year).

But given the poor diagnosis, inadequate testing there could be millions of sufferers worldwide that remain undiagnosed. The figure is rising fast. According to the World Health Organisation (WHO) in Europe there are 360,000 reported new cases each year and from 1982-2012 and there are now over 5 million cases in the USA.

Just to give it some parity, Measles cases in the UK number about 1000 per year, and literally billions have been spent on vaccines to try and prevent it. Most people with measles recover naturally after treatment without any future issues.

Can you imagine what would happen if all of a sudden there were 2000 new cases of Bird Flu in a year in the UK. It would be all over every 24hr news channels, radio stations, newspapers & magazines, social media. Government agencies would be leafleting and schools would be shut down for fear of spreading an unknown debilitating disease.

They would shout epidemic from the rooftops, wouldn’t they? Remember the Swine Flu ‘epidemic’ or (The Great Leftover 1970s Tami Flu Vaccine sell off depending on which way you look at it) they were telling people to stay indoors with just a snivel! Medicine was pushed through letter boxes, it went crazy. The numbers above are a fraction of the Lyme epidemic that’s happening every day, every year to people in this country.

Let’s run a quick rudimentary numbers test. There are about 2500 new cases are recorded by the NHS every year. And let’s say we match that figure and there are 2500 positive tests done independently by Lyme disease sufferers. Also let’s just say there 2500 people who are ill but are undiagnosed, in any year. I don’t think I’m being unreasonable, do you?
That means there could be at least 7500 new Lyme sufferers in the UK every year. And I think I’m undercooking the figures massively by the way. Imagine if there were new 3000 Ebola cases, or 3000 Bird Flu, or 3000 of any illness that just appears from nowhere in the UK.

That means there will 750,000 new Lyme disease cases in the next 10 years, in the UK alone! This my Lyme suffering friends is a travesty of justice, and it’s a global health disaster. I ask you why this is this not on BBC, ITV, or Sky News every day? Why is this not spoken about as a health disaster by our MP’s in parliament? Why isn’t the Minister for Health Mr Matt Hancock MP lobbying the PM telling him about this disease that’s running around our country destroying lives.

Just to give you an idea of how much money is sloshing around. The Department of Health and Social Care has a budget of £166 billion, and what do Lyme disease sufferers get from that £166bn, a below standard NHS test a few antibiotics that actually make most people worse, oh and don’t forget those condescending Doctors that say it’s all in our heads.

Not everyone fully recovers from Chronic Lyme, we can get better with varying success, but may never fully recover. One thing is for sure life will not be the same again for the majority of people with Lyme disease.

The conventional story of how Lyme disease hit the streets is a little grey. Like all good lies it needs an element of truth to make it believable and the truth gets lost, don’t let the truth spoil a good story?

Lyme disease needs a perfect storm, like the reduction of our immune systems, this then leaves the door open for Borrelia Burgdorferi to come into our lives. It also seems to affect full or part family groups. How can this be? Is Lyme disease sexually transmitted and passed down to the next generations?

One thing is for sure if you were going to invent a stealth Bio-Warfare weapon and release it on an unsuspecting population Lyme disease would be perfect and a miniature flying insect would be an ideal delivery system.

Next time we will give you information of where we think Lyme disease actually came from.

Dom & Nic
Health Bunker
It’s your life. Own it

*Disclaimer. Please note, we are not Doctors or medical professionals. We are not giving medical advice. Check with your Doctor or medical practitioner before trying anything.

Dr J Mercola – Lyme Disease in the US Is 10-Times Higher
https://www.mercola.com/

Famous people with Lyme
Avril Lavigne Lost ‘A Lot Of Friends’ While Battling Lyme Disease: ‘I Couldn’t Believe It’ 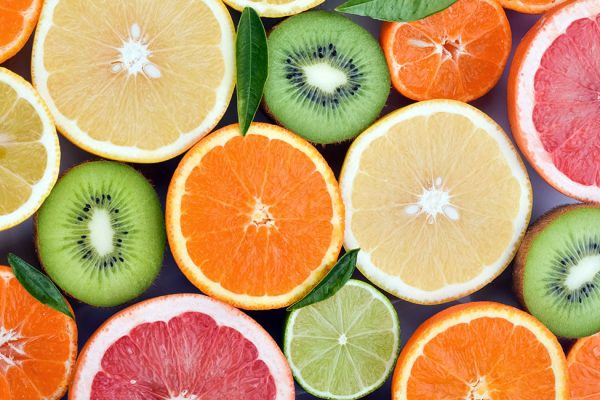