What is Monosodium Glutamate?

This Health Bunker article is about ‘MONOSODIUM GLUTAMATE’ or MSG. It is a follow on from “Common Ingredients in Processed Foods” which was more of an overview. We will now concentrate on individual ingredients or additives that are generally recognized as safe.

In the United States. There is the Food and Drug Administration (FDA). Here in the U.K., we have the; The Medicines and Healthcare Products Regulatory Agency (MHRA) and The Foods Standards Agency (FSA). These bodies are put there to protect the public from unsafe food and drugs.

Sadly like everything else when it comes to money and power, ethicacy lines are very grey. For instance, MPs probably start off with world-changing ideas, but when they start their political careers they need financial backing. This backing comes from business or business people and if said potential MP gets into power, the first people at their door will be their sponsors.

Parliament makes things law, business then profits. What’s this got to do with MSG you ask. Well, why are potentially harmful food additives allowed to be fed to kids for a start? It’s then backed up by the GMC, FSA, MHRA or FDA.

Would it surprise you to know that when some MPs retire they then go to work for, drug, food, or chemical companies?

They then also go to work for those agencies like FSA etc. It’s a revolving door with so many conflicts of interest involved, it’s nearly unbelievable. If it wasn’t actually happening. 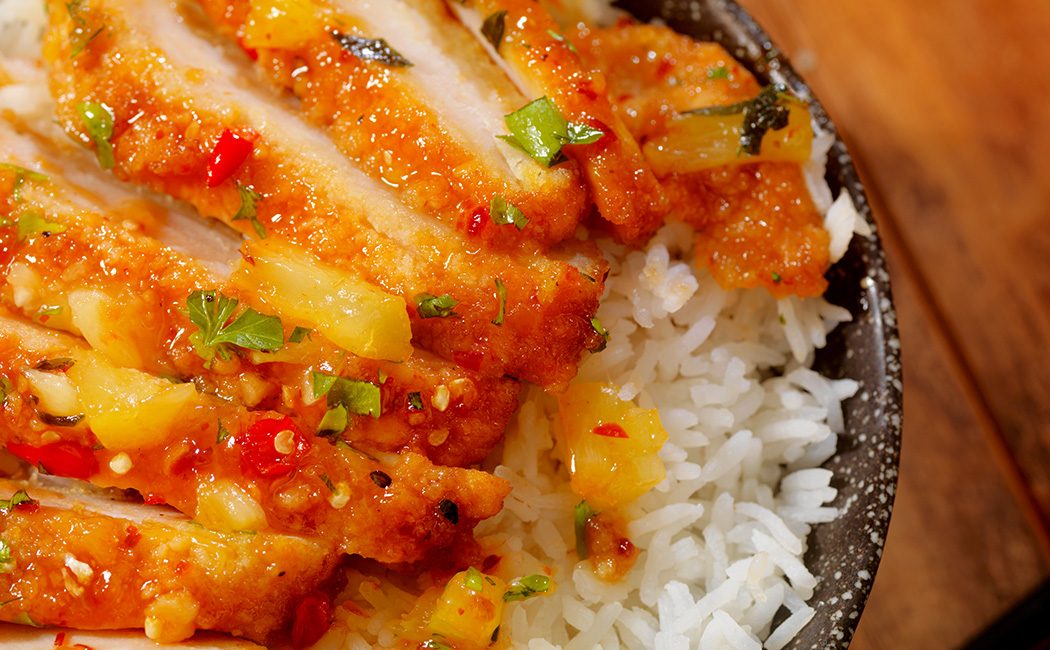 What is msg made from?

If something is not a nutrient is it a toxin, in my opinion? I haven’t read anything that says MSG is an essential nutrient. So what is it?

MSG or E-621 was discovered by a Japanese chemist called Kikunae Ikeda more than 100 years ago. He derived it from seaweed and found it to be a flavour enhancer. Now, MSG is made by fermenting starch, sugar beets, sugar cane or molasses.

As the name suggests it is Sodium (salt) and Glutamic Acid. It is a mainstay in Chinese Food and has a savoury taste. It is the sixth of our tastes, after salty-sour bitter and sweet. In Japan, it’s called Umami flavour.

Glutamic Acid is derived from Glutamate which is a non-essential amino acid. It is the most abundant amino in our bodies.

Reactions to MSG or as it was known Chinese restaurant syndrome is commonplace. A plate full of sweet and sour chicken with fried rice. 30 minutes later we’re bloated, burping and farting and feeling pretty full. Then an hour or so later we’re starving again.

I remember it well, I certainly had a sensitivity to MSG, no doubt there. So, why are we told that added MSG does not cause these short term uncomfortable side effects. When we know they happen. Or that there are no links to serious illnesses like obesity, diabetes or cancers.

As far back as the late 1950s, MSG was a cause for concern, not just because of Chinese restaurant syndrome (CRS). Prof. John Olney was a professor of Psychiatry, pathology and Immunology. Well known for his work on brain damage at Washington University.

In 1969 he published some research that has since been vilified by conventional science. He injected MSG at very high doses into rodents. He discovered that they developed brain lesions. The criticism I can actually understand because he subcutaneously injected rodents with MSG. Which is very different from feeding them MSG. But this does not prove either way that MSG is harmful or not.

However, 2 questions raise their ugly heads… 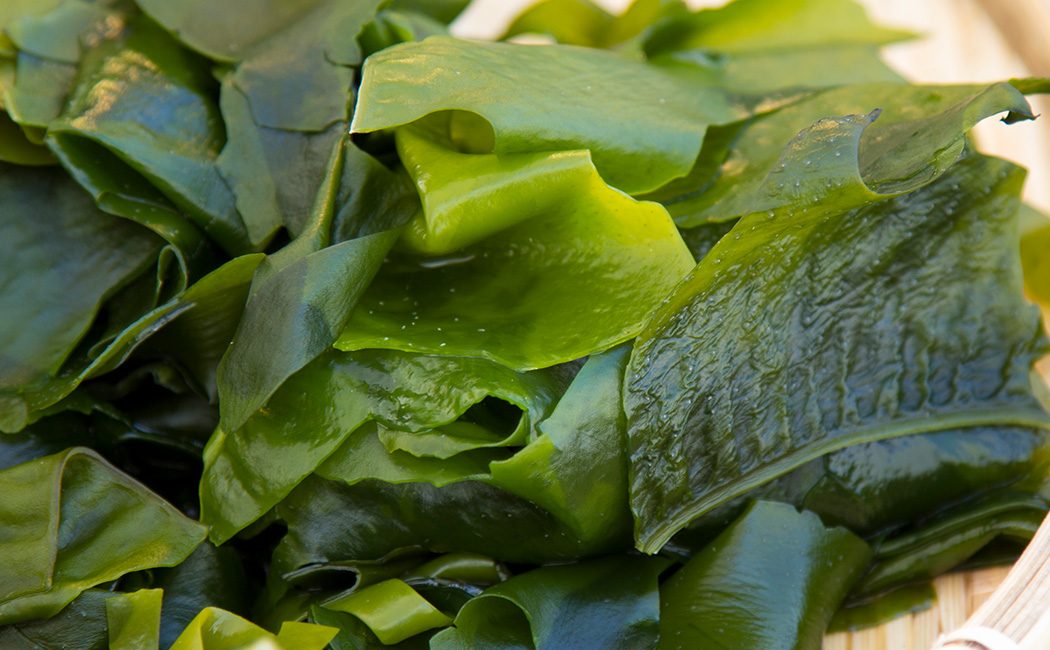 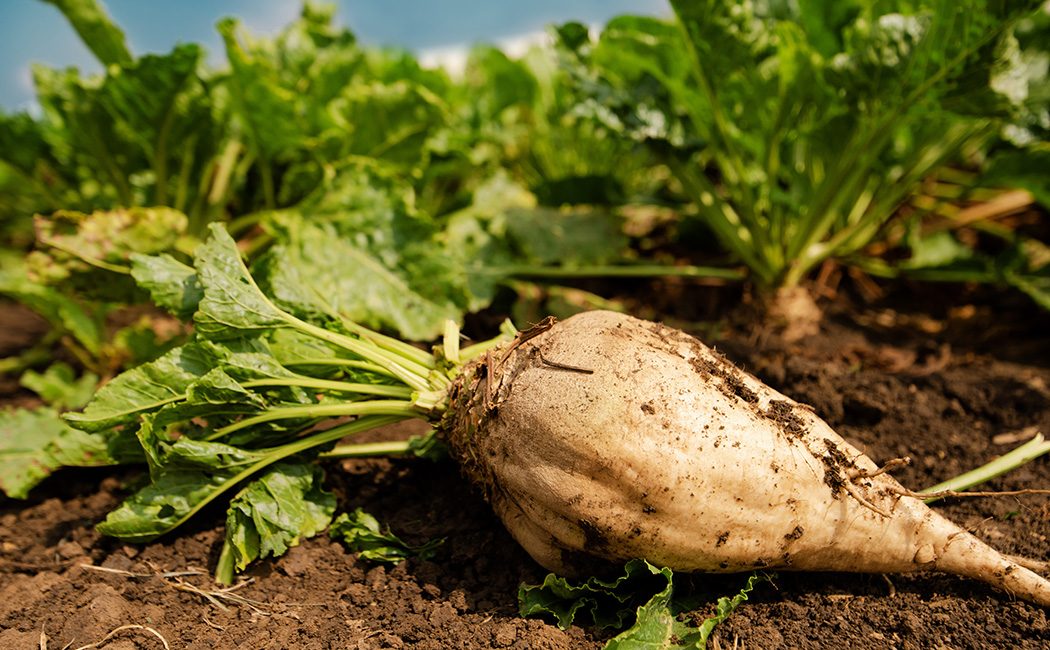 Are his findings playing out in 2019?

Well, I would say from a cognitive point of view. Alzheimer’s, Parkinson’s, Autism, Mental Illness, and Dementia have become epidemics if not pandemics 50 years on. So yes they are, I’m not saying MSG is the only reason. But I don’t have to be Einstein to see the link.

Do we inject MSG into humans today?

MSG caused Olney’s Lesions, there is no argument there. But where are his research findings being replicated in medicine today?

MSG is an ingredient injected into us just like the rodents with Olney’s Lesions of the brain.

Yes some vaccines, have MSG as an ingredient. It is used as a stabilizer. OOPS!

What is MSG in Food?

MSG is also found in some baby formulas, believe it or not, not just soy sauce or parmesan cheese. Can you escape MSG? On the face of it NO, glutamic acid is the most abundant amino acid found in almost everything we eat. So, by simple reasoning, even if fast food naturally contains glutamate why do we need to add processed MSG? MSG is an additive to make bad food edible.

But is the food additive MSG the same as natural glutamate? This needs another article. But let’s just say, MSG opens us up to other chemical reactions.

Manufacturers use about 40 different names for MSG. Yes really, why would they do this? Some ingredients do not have to be included on the packagings nutritional information. Why? If it was a processing agent, it’s not classed as an ingredient. Even if you are eating it.

Food (if you can call it that) from your favourite fast-food chains, KFC, Subway, MacStatins, Burger King, and Krispy Kreme, will all contain one of the 40 MSG derivatives. We all know that this type of food is making the population ill or worse, killing people.

Monosodium Glutamate is just another one of the coffin nails. Is it easy to cut out this food additive or any food additive? Yes, only eat plain food. No sauces, microwave meals, soft drinks, or sweets. It’s the added processed industrial chemicals that should scare you, not the diseases.

I don’t buy excuses like, ‘well you could get run over by a bus tomorrow’ or ‘why should I stop enjoying myself’.

The facts are, you will probably have less chance of being run over by a bus, without the brain lesions.

Also, will you be enjoying yourself if you get a debilitating disease? 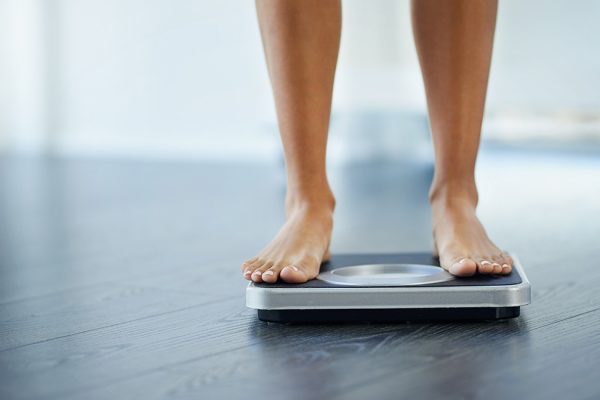 What is good health?