WiFi Or WiFry: Is WiFi Dangerous To Your Health?

In today’s post, I’d like to follow on from our 5G mobile phone post in November. That post covered the dangers of microwave radiation and associated health effects. We showed the biological effects of cell phone radiation by using some of the mainstream studies.

In the modern world, we can’t escape being exposed to EMFs, from mobile phone masts, Bluetooth headsets, microwave ovens and wifi. This electromagnetic radiation has been shown to be a health risk in many studies.

Everywhere we go today, cafes and restaurants, planes, trains and cars, airports and train stations, hotels, schools and open areas in town and city centres. We even wear fitness trackers on our wrists, Garmin, Fitbit and Apple watch for example all emit electromagnetic fields from Bluetooth, WiFi and cell phone radiation. As do wireless headphones, alarms, TVs, and many more.

The mainstream information given by governments and NHS is that all this technology is 100% safe so don’t worry.

In a report in 2013 entitled WiFi A Thalidomide in the Making, Who Cares, by Barrie Trower an ex-Royal Navy microwave expert;

‘As stated by University Researchers, Government Scientists and International Scientific Advisors; a minimum of 57.7% of schoolgirls exposed to low-level microwave radiation (Wi-fi) are at risk of suffering a stillbirth, foetal abnormalities or genetically damaged children, when they give birth. Any genetic damage may pass to successive generations’.

So, is there a health risk from Wi-Fi routers and the radio waves they transmit?

What is WiFi and Can WiFi hurt you?

WiFi stands for Wireless Fidelity, but really it’s wireless internet. WiFi is invisible to the naked eye and operates in between radio waves and microwaves on the electromagnetic spectrum. Launched in the UK in the late 90s now access covers 90%.

They operate from masts and routers that beam high-speed superfast broadband into leisure areas, homes and workplaces. Most modern technology now will not allow usage without WiFi access.

In France, they have banned WiFi in schools, why I hear you ask it’s safe?

On January 29th, 2015 the French National Assembly passed a new national law to reduce exposure to wireless radiation electromagnetic fields, and in doing so made history. Here are some headlines;

Follow this link for the rest of the ruling. More countries have also banned WiFi in schools. 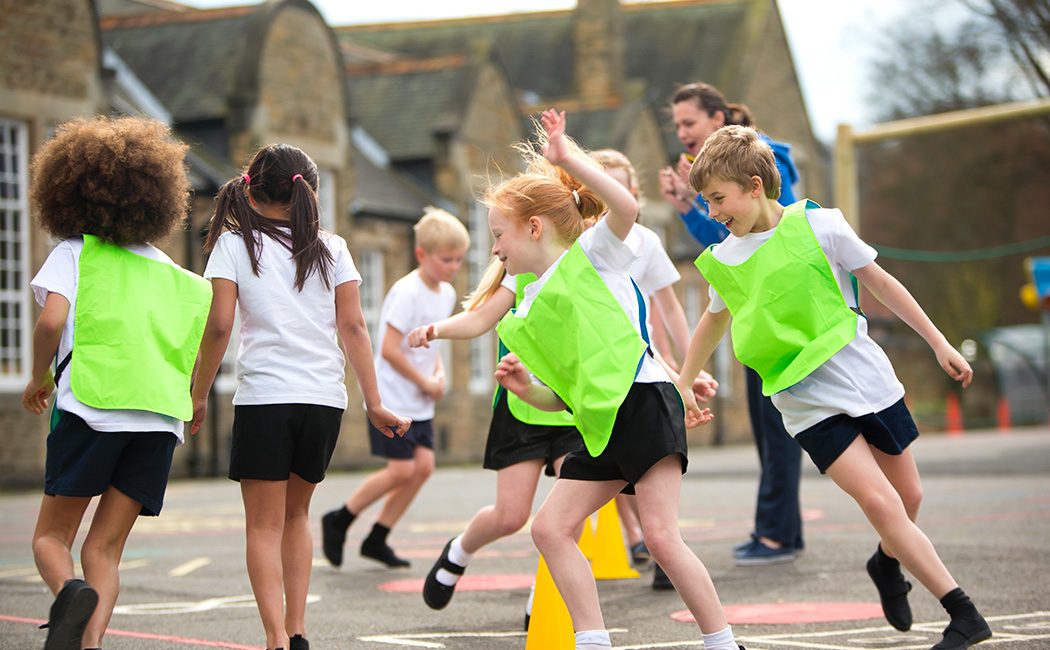 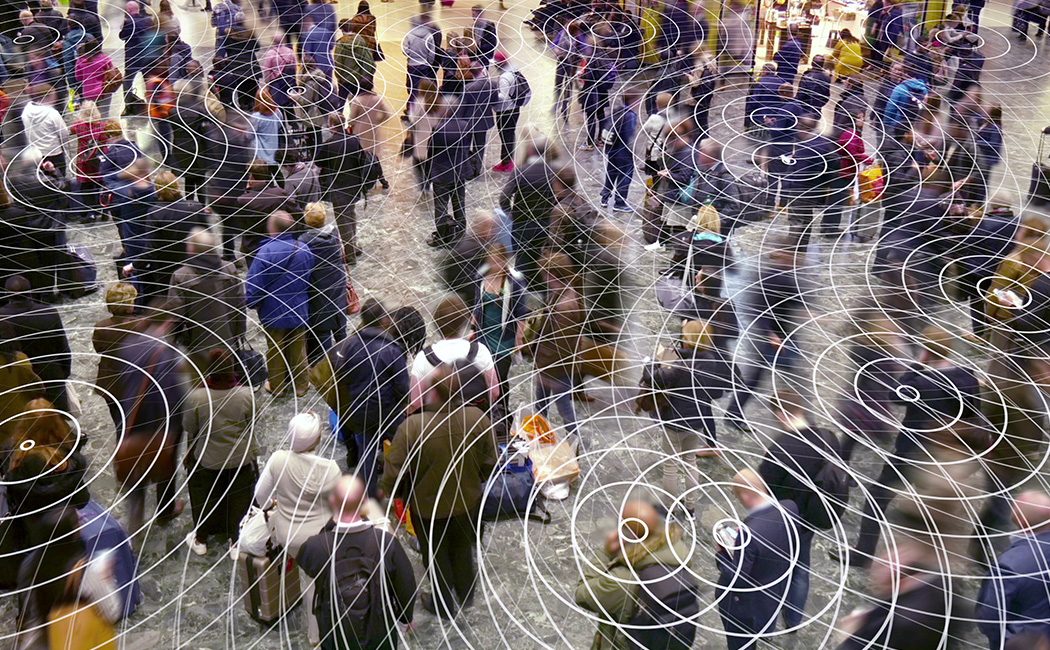 WiFi Health Risks and is it safe to Sleep Near a Wireless Router?

Children are constantly exposed to ‘pulsed microwave radiation’ 24/7, at home and at school. These devices are used over sensitive areas like, a childs; abdomen, genitals or their head. Routers are left turned on day and night, they pass through walls so passing through the human body will be no issue.

Here’s a list of proven health problems caused by WiFI;

The World Health Organisation (WHO) / International Agency for Research on Cancer (IARC), are warning about radiofrequency technologies like WiFi. The IARC classifies radiofrequency fields as ‘Possibly Carcinogenic to Humans’.

I can hear the alarm bells when these mainstream governing bodies use words like ‘POSSIBLY’.

We are living in an age where 100% escape from radiation is impossible, it’s everywhere. Yet no one in power seems concerned. People sit at home with iPADS on their laps allowing microwave radiation to pass through their bodies, and worse through their womb into an unborn child. I can understand that WiFi and other technologies seem to be exciting and fast, and the devices are cool and very useful.

But isn’t that what they thought about other products, like; cigs, lead, asbestos, talc, roundup ready, vapes, sugar, and the other 70,000 chemicals invented since WW2.

Sleeping next to a WiFi router, mobile phone, dect phone or dect base station, will alter your own biological frequency or resonance. According to Barrie Trower, WiFi was used as a microwave weapon, by the British, Americans and Russians.

Professor John Goldsmith, who is a consultant to the World Health Organisation, his findings are quite shocking and very scary. In his peer-reviewed research he found that;

‘Exposure to WiFi radiation, less than that in a school classroom, has become the leading cause of miscarriages. Women are 47% more likely to have miscarriages. Children absorb 5 times more radiation than adults because they carry more water in their cells. It will cause irreversible damage to DNA in children.

The World Health Organisation has highlighted the risks in a 350-page secret document known as the;

The Russian National Committee for NON-Ionising Radiation Protection did its own research entitled “Effects on the health of Children and Adolescents”. They found children had an;

85% increase in diseases of the Central Nervous System

82% risk of immune disease and risk to the fetus

Ask yourselves, why isn’t this being talked about by politicians? Why isn’t it on the News, we have a free press don’t we? 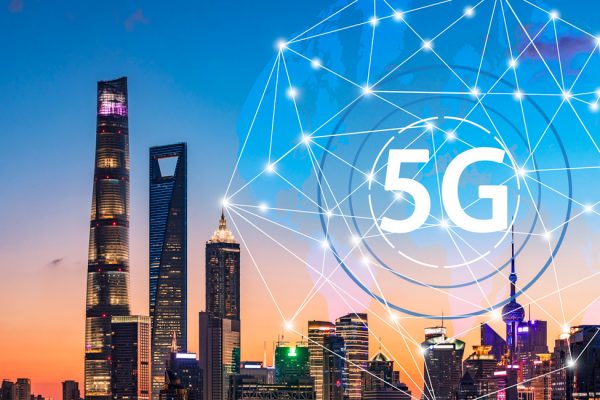